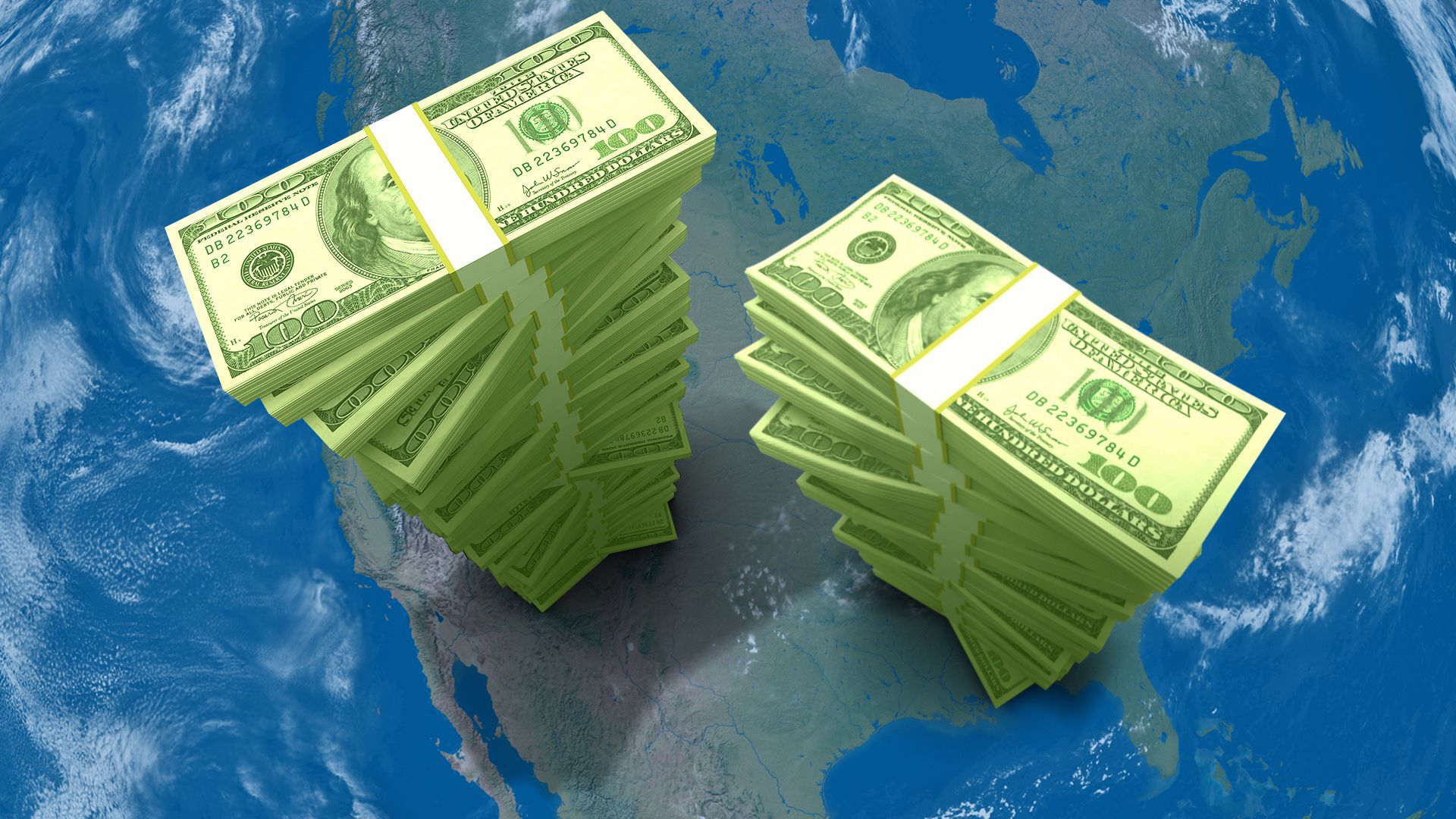 Economists at Goldman Sachs raised their GDP growth expectations for the U.S. economy to 8% for 2021 in a note to clients on Sunday night.

Why it matters: If Goldman’s forecast is correct, it would mark the largest economic expansion for the U.S. in generations.

Between the lines: Goldman has been exceptionally bullish on the prospects for U.S. growth all year, far outpacing most other Wall Street banks’ expectations.