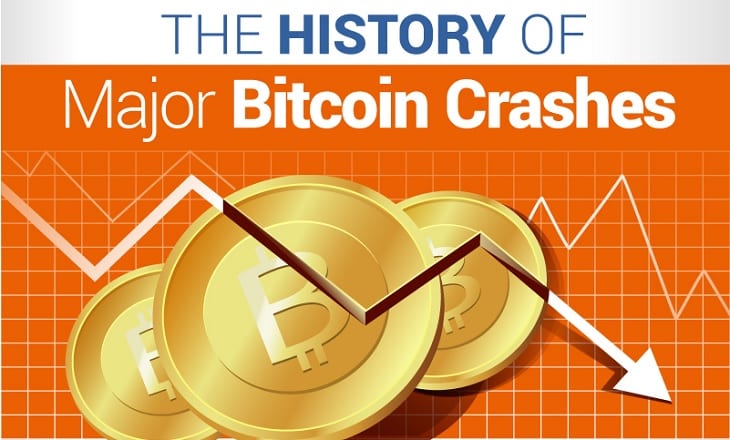 The price of Bitcoin plunged on Monday, wiping $10,000 (£7,120) from the cryptocurrency’s value in the space of just a few hours as the US Treasury Secretary called the coin “highly speculative” and “inefficient” for transaction.

Speaking at the DealBook D.C. Policy Project conference, Janet Yellen said: “Bitcoin is an extremely inefficient way of conducting transactions and the amount of energy that’s consumed in processing those transactions is staggering.”

Her comments came as the world’s most popular cryptocurrency crashed to under $48,000, cementing the coin’s reputation for erratic swings after reaching record highs over the weekend.

There was speculation among analysts over whether the dip was a reaction to a Tweet by Elon Musk on Saturday which suggested the coin was overvalued.

Bitcoin isn’t controlled by any central authority. So-called miners run high-power machines that compete to solve complex math puzzles in order to make a transaction go through. Bitcoin’s network consumes more electricity than Pakistan, according to an online tool from researchers at Cambridge University.

“It is a highly speculative asset and you know I think people should be aware it can be extremely volatile and I do worry about potential losses that investors can suffer,” the former Federal Reserve chair told CNBC’s Andrew Ross Sorkin at a New York Times DealBook conference.