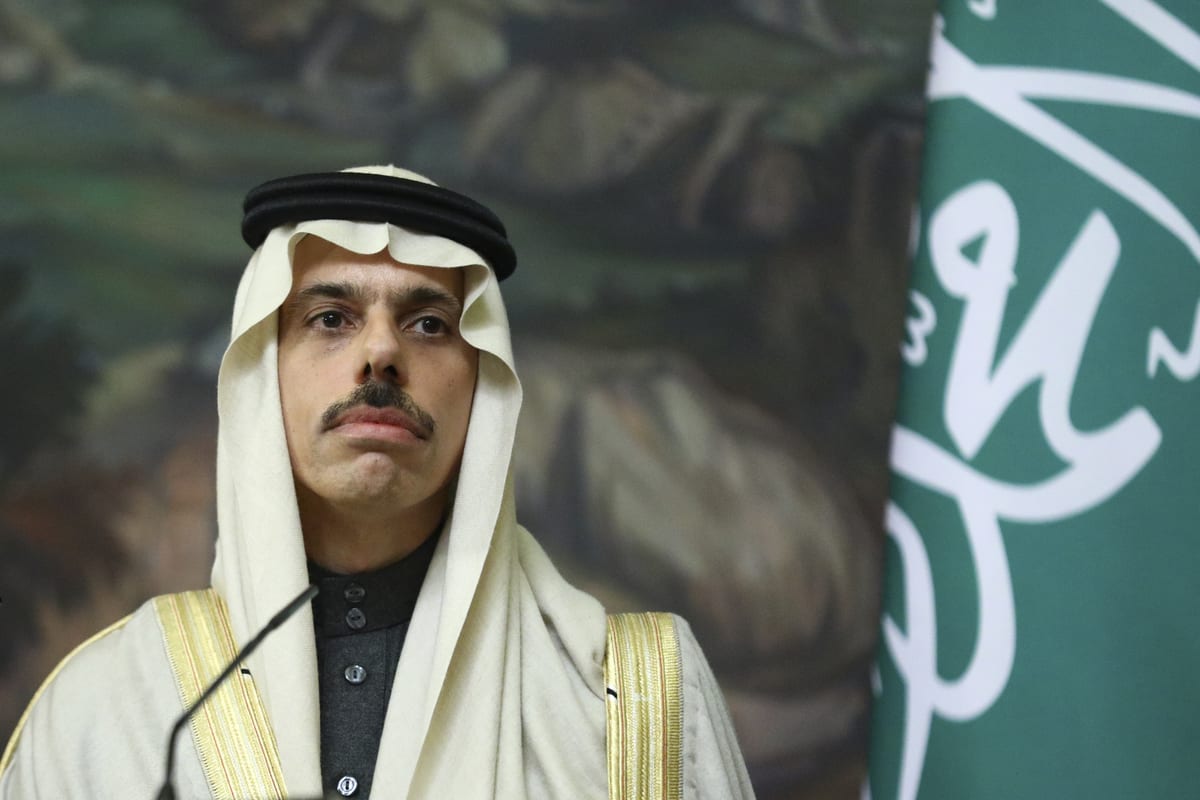 LONDON/DUBAI (Reuters) – Saudi Arabia’s foreign minister said on Saturday the kingdom was optimistic that it would have “excellent relations” with the new U.S. administration of President Joe Biden and that it would continue to talk with Washington regarding the Iran nuclear deal.

“I am optimistic. Saudi Arabia has built solid, historical relations where it worked with different administrations. We will continue to do that as well with President Biden,” Prince Faisal bin Farhan Al Saud said in an interview with Arabiya TV.

Biden pledged on the election campaign trail to reassess ties with Saudi Arabia, a state he described as a “pariah” in 2019. Biden has said he will take a firmer stand on Saudi’s human rights record and the devastating Yemen war.

Prince Faisal said that Riyadh will continue to consult with Washington with regards to the Iran nuclear deal. The United States pulled out in 2018 of the 2015 deal between major powers and Iran, under which Iran restrained its nuclear program in return for relief from economic sanctions.

“I believe basically the consultations will be around reaching a solid and strong agreement that takes into account Iran’s failure to comply. ..with strong monitoring factors to ensure the implementation of the agreement,” Prince Faisal said.

Biden has said that if Tehran resumed strict compliance with the agreement Washington would too.

Saudi Arabia and its Gulf allies including the United Arab Emirates, concerned about Iran’s ballistic missiles and regional network of proxies, supported Trump’s maximum pressure campaign on Tehran and welcomed his decision to quit the nuclear deal and reimpose sanctions on Iran.

They have said that this time around they should be included in any potential negotiations between the Biden administration and Iran on a new nuclear deal, to ensure it addresses Iran’s missile capabilities and “malign activity”.

The minister reiterated the kingdom’s stance that having a peace agreement with Israel is conditional on implementing the Arab Peace Initiative.