Blinken: “It’s extraordinary how frightened Putin is” of Navalny 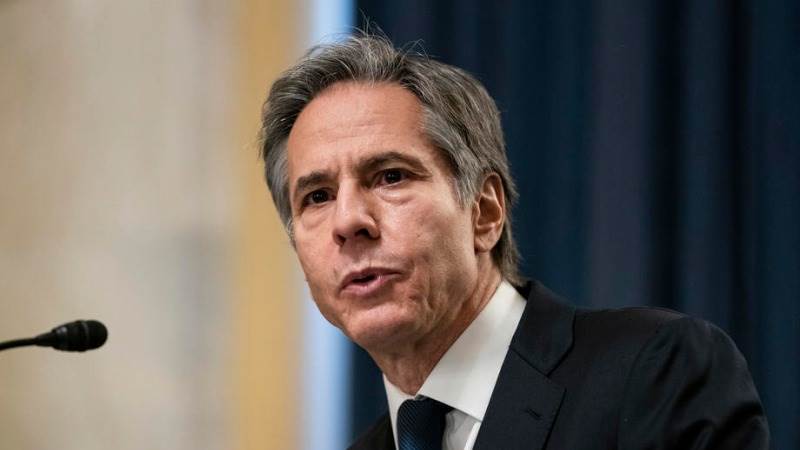 US Secretary of State nominee Tony Blinken said at a confirmation hearing on Tuesday that it was “extraordinary how frightened Vladimir Putin seems to be of one man” — Alexey Navalny.

Why it matters: Russia’s most prominent opposition figure, Navalny, returned to Russia on Sunday and was swiftly arrested. He spent the previous five months recovering in Germany after being poisoned with the nerve agent Novichok. His detention poses an early foreign policy challenge for the Biden administration.

What he’s saying: Blinken told the Senate Foreign Relations Committee that Navalny served as a voice for millions of Russians, “and their voice needs to be heard in Russia.”

The latest: Navalny was ordered to remain in pre-trial detention for 30 days. He was officially arrested for violating the conditions of a suspended prison term by missing an appointment in December.

Worth noting: Blinken praised Sen. Mitt Romney, who serves on the committee, for being “prescient” on Russia. Romney was mocked for referring to Russia as America’s “number one geopolitical foe” in a 2012 presidential debate with Barack Obama, including by Obama himself.