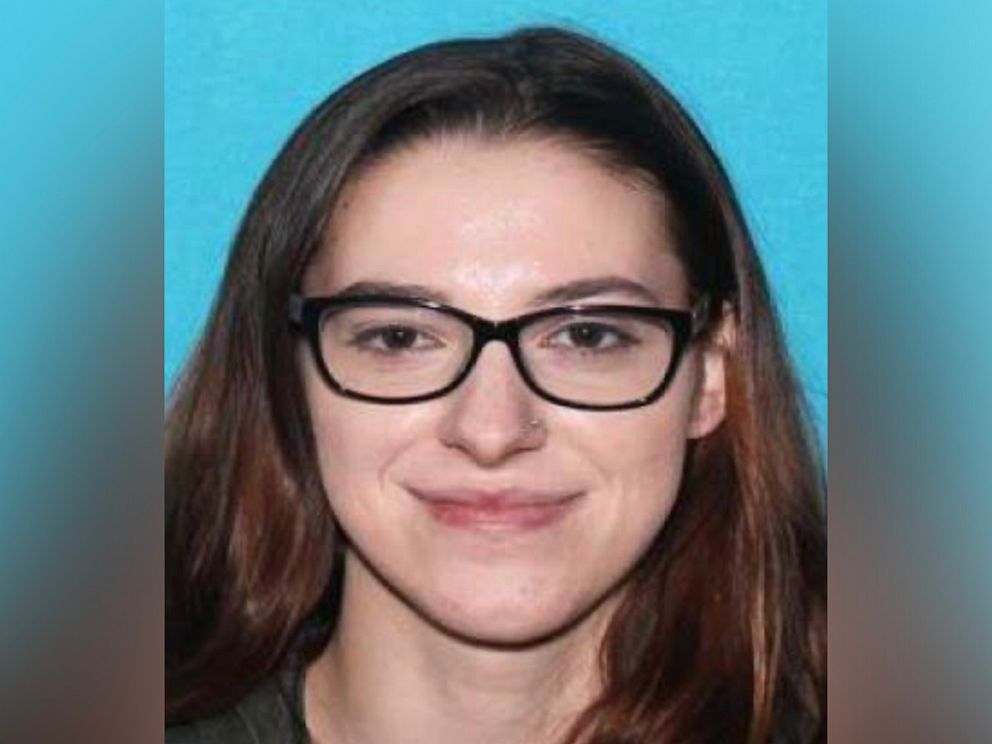 A woman identified in a warrant logged on Jan. 17, 2021 by the Federal Bureau of Investigation (FBI) as Riley June Williams, a Pennsylvania woman accused of unlawfully breaching the Capitol building and directing people to House of Representatives Speaker Nancy Pelosi’s office, is seen in an undated driver’s license photograph.
Share:

The FBI said it got a tip from a former romantic partner she is seen in a video.

The FBI is investigating whether a woman who allegedly participated in the Jan. 6 assault on the U.S. Capitol stole a computer or hard drive from the office of House Speaker Nancy Pelosi with the intention of selling it to Russia’s intelligence service.

According to an FBI criminal complaint filed in federal court in Washington, D.C., Sunday, a witness called the FBI with a tip that a Harrisburg, Pennsylvania, woman, Riley June Williams, is seen in a video published by ITV, a British broadcasting network, depicting Williams’ presence in the Capitol during the riot.

The witness told the FBI he or she was formerly a romantic partner of Williams. The witness claimed to have spoken to friends of Williams who allegedly showed the witness a video of Williams “taking a laptop or hard drive from Pelosi’s office,” according to the complaint.

The sale to Russia fell through, according to the witness account described by the FBI in the complaint, and Williams “still has the computer device or destroyed it.” The matter remains under investigation, the document stated.

The complaint alleges Williams committed the criminal violations of entering restricted building and violent entry and disorderly conduct on Capitol grounds. She is not charged with stealing Pelosi’s computer.

“It appears that WILLIAMS has fled,” according to the document, and “sometime after January 6, 2021, WILLIAMS changed her telephone number and deleted what I believe were her social media accounts on Facebook, Instagram, Twitter, Reddit, Telegram, and Parler.”

Williams’ mother told local law enforcement officers in Harrisburg that her daughter packed a bag and left, telling her mother she would be gone for a couple of weeks, but did not provide information about her destination, according to the complaint.

Screengrabs from the ITV video appear in the complaint. In them, Williams appears to be wearing a brown coat and a green shirt.

The complaint also contains links to ITV videos, including one with an interview with a woman identified by ITV as Williams’ mother, who describes her daughter as “empathetic and loving.”

It comes as new images of alleged rioters on the Senate floor surfaced, including Jacob Chansley who authorities say can be seen wearing a fur-lined hat with horns, standing on the Senate dais where Vice President Mike Pence was sitting before he was evacuated.

According to court documents, Chansley left a chilling note for Pence.

“It’s only a matter of time, justice is coming,” he wrote, according to court documents. The video appears to show him reading the note aloud.

Chansley has pleaded not guilty and was held pending trial.

In a video from The New Yorker’s Luke Mogelson, released over the weekend, rioters and others are seen walking on the floor of the U.S. Senate and suggesting that President Donald Trump wanted them to be there.

In another part, one rioter can be heard saying to Capitol Police officers, “You are outnumbered! There a f—— million of us there — and we are listening to Trump — your boss.”

Jenna Ryan, a Texas real estate agent charged with unlawful entry and disorderly conduct, also claimed she was acting at Trump’s direction and wants him to grant her a pardon.