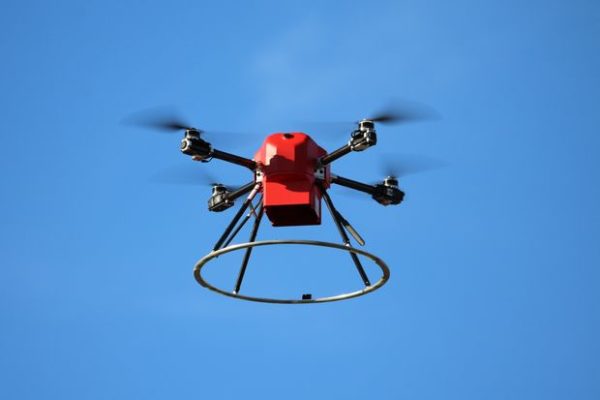 The FAA’s decision mandates that the drones only operate in rural areas at heights under 400 feet, though it is still a watershed moment in efforts by farmers, miners and others to push for boosted commercial use of unmanned drones in their work.

The agency said in approval documents posted to its website that expanded commercial use of automated drones could bring “efficiencies to many of the industries that fuel our economy such as agriculture, mining, transportation and non-durable manufacturing.”

“Moreover, the operations will achieve a reduction in environmental impact, as they will involve a small aircraft carrying no passengers or crew, rather than a manned aircraft of significantly greater size. Given these considerations, the small [unmanned aircraft systems] UAS operation the petitioner will conduct under this exemption is in the public interest,” the FAA said.

The FAA had previously approved drones to inspect infrastructure like railroad tracks and pipelines. American Robotics Inc., based in Marlborough, Mass., won the new approval from the FAA.

The Scout drones run by the company fly on predetermined flight programs and have technology they can use to avoid birds and other aircraft. The drones weigh less than 20 pounds, according to The Wall Street Journal, which was the first to report on the FAA’s approval.

The FAA’s decision follows four years of testing in eight states and raises the prospect for broader testing for other industries.