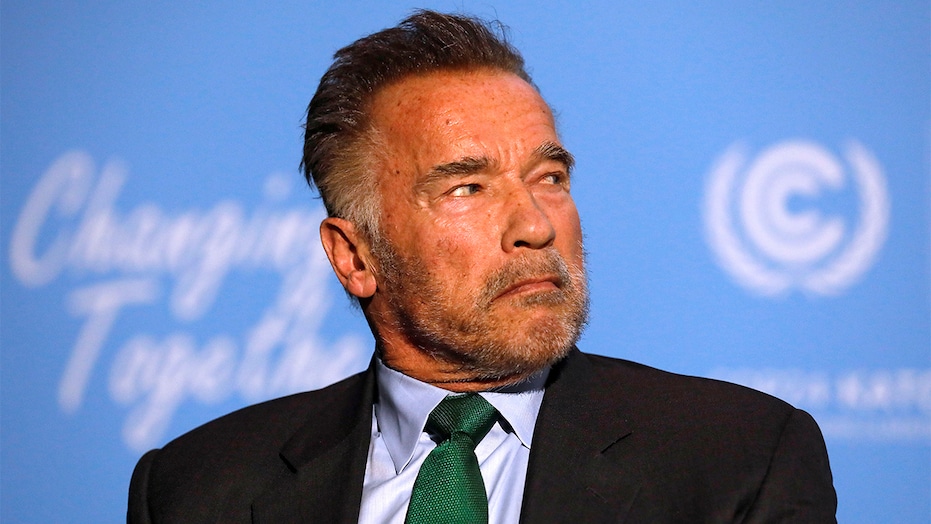 Former California Gov. Arnold Schwarzenegger said ” as an immigrant, as an American and as a Republican, it is my duty to speak up’ . Called on the c GOP to reject ‘stupid, crazy and evil’ Trump election challenge
Share:

‘As an immigrant, as an American and as a Republican, it is my duty to speak up’

Former California Gov. Arnold Schwarzenegger said that after growing up in a country that “gave up on democracy and faced the consequences,” he is worried for his party’s future and that of the United States amid President Trump’s continued election challenges.

“Today, I’m deeply concerned for my country. As an immigrant, as an American and as a Republican, it is my duty to speak up,” he wrote in an op-ed for The Economist. “I grew up in the ruins of a country that gave up on democracy and faced the consequences. You may think I’m being overly sensitive about this — but when you’ve lived through the aftermath as I did, trust me, you worry.”

The actor and former bodybuilder grew up in Austria. He was born just after World War II concluded and then moved to the U.S. in his early 20s.

“There is no question about who won the presidential election, and continuing this charade is stupid, crazy, and evil,” the former governor wrote.

“For those in my party considering standing up against the voters on January 6th, know this: our grandchildren will know your names only as the villains who fought against the great American experiment and the will of the voters. You will live in infamy,” he continued.

“All I want to do is this. I just want to find 11,780 votes, which is one more than we have. Because we won the state,” Trump said in a phone conversation Saturday with Raffensberger, which was leaked to The Washington Post.

Schwarzenegger voted for former John Kasich, the then-governor of Ohio, in the California primary in 2016. For the general election, the Hollywood star announced he would not be voting Republican for the first time since he became a citizen.

“For the first time since I became a citizen in 1983, I will not vote for the Republican candidate for President,” Schwarzenegger wrote on Twitter in 2016. “Like many Americans, I’ve been conflicted by this election – I still haven’t made up my mind about how exactly I will vote next month.”

In 2019, the former governor said he doubted he would vote for Trump in 2020, but never gave President-elect Joe Biden an endorsement.

The president and his allies have filed dozens of lawsuits contesting the election that was shot down in state and federal courts, including the Supreme Court. Former Attorney General William Barr told the Associated Press last month, before stepping down, that “to date, we have not seen fraud on a scale that could have effected a different outcome in the election.”

Regardless, scores of Trump supporters in Congress – more than 100 House Republicans and 13 GOP senators – have said they’ll object to the certification of the election results when Congress meets on Wednesday.