Is China trying to prove accusations over virus origin ? Blocks entry of WHO team 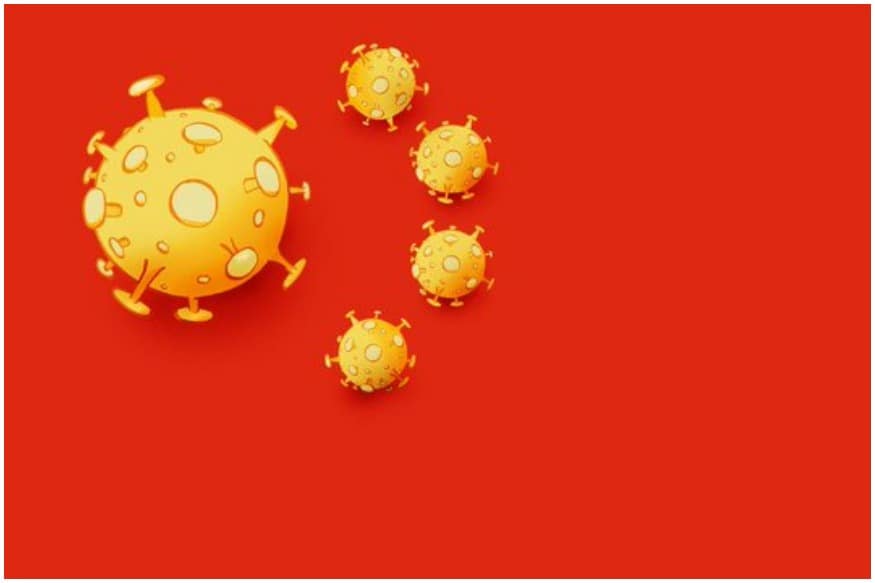 File photo: China’s embassy in Denmark demanded an apology from daily Jyllands-Posten after it published a cartoon of the Chinese flag with its five yellow stars represented by coronavirus particles. Pic source from Jyllands-Posten/ Niels Bo Bojesen
Share:

THE HEAD OF THE WORLD Health Organization on Tuesday said he was disappointed that Chinese officials have not granted the necessary clearance for its team of international experts to visit the country to study the origin of COVID-19.

“Today, we learned that Chinese officials have not yet finalized the necessary permissions for the team’s arrival in China,” WHO Director General Tedros Adhanom Ghebreyesus said at a press conference. “I’m very disappointed with this news given that two members had already begun their journeys and others were not able to travel at the last minute.”

Tedros said that he “has been assured that China is speeding up the internal procedure for the earliest possible deployment.”

Mike Ryan, the executive director of WHO’s health emergencies program, said the problem was related to visa clearances. He said the team was operating under the understanding that deployment to China would begin Tuesday.

“We trust and we hope that this is just a logistic and bureaucratic issue that can be resolved very quickly,” Ryan said, adding that the development was “frustrating.”

Ryan said he hoped the issue will be solved “in the coming hours.”

The mission is aimed at finding the origin of the virus, which is likely to be difficult work and could take years, if it’s uncovered at all. But researchers believe it is important public health information to have.

President Donald Trump has long accused Beijing of attempting to conceal information about the early spread of the virus. He withdrew funding to WHO amid the pandemic, accusing the organization of being “China-centric” for facilitating that country’s lack of transparency.

One of America’s most senior government officials said on Sunday that the most ‘credible’ theory about the origin of coronavirus is that it escaped from a laboratory in China.

Matthew Pottinger, who is President Donald Trump‘s Deputy National Security Adviser, told politicians from around the world that even China’s leaders now openly admit their previous claims that the virus originated in a Wuhan market are false.

Mr Pottinger said that the latest intelligence points to the virus leaking from the top-secret Wuhan Institute of Virology, 11 miles from the market, saying: ‘There is a growing body of evidence that the lab is likely the most credible source of the virus.’

Deep in the lush mountain valleys of southern China lies the entrance to a mine shaft that once harbored bats with the closest known relative of the COVID-19 virus.

The area is of intense scientific interest because it may hold clues to the origins of the coronavirus that has killed more than 1.7 million people worldwide. Yet for scientists and journalists, it has become a black hole of no information because of political sensitivity and secrecy.

A bat research team visiting recently managed to take samples but had them confiscated, two people familiar with the matter said. Specialists in coronaviruses have been ordered not to speak to the press. And a team of Associated Press journalists was tailed by plainclothes police in multiple cars who blocked access to roads and sites in late November.

WHO’s expert group on vaccinations also said during Tuesday’s press conference that Pfizer’s vaccine should be given in two doses 21-28 days apart. It said that in “exceptional circumstances” of supply constraints, a second dose could be delayed a few weeks “in order to maximize the number of individuals benefiting from a first dose.”

This comes as U.K. regulators allow up to a 12-week delay in the second dose of the vaccine in the hopes of combatting a new, potentially more transmissible coronavirus strain.

The Food and Drug Administration on Monday shut down the idea of changing vaccine schedules or doses in the U.S., saying suggestions to delay or lessen doses are “premature and not rooted solidly in the available evidence.”

US News and World Report /YL