Jumblatt calls on Hezbollah to form govt on its own 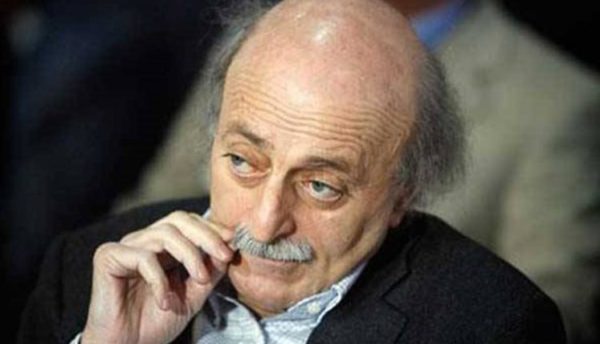 “In my previous statement to PSP’s al-Anbaa, I said that Iran was waiting to engage in dialogue with the new U.S. administration and that a government of specialists is some sort of heresy, which sparked an uproar,” Jumblatt tweeted.

“But today as the winds of confrontation blow from every direction, wouldn’t it be better to let the resistance camp be in charge of the country along with its partners?” Jumblatt added.

“Why should we get involved and participate while we will not have a say in anything?” the PSP leader went on to say in a possible reference to his party and PM-designate Saad Hariri’s Future Movement.

According to analysts Hezbollah has turned Lebanon into a colony of Iran . It controls all it branches of government and its borders . Ever since Israel withdrew from Lebanon , Hezbollah has used its arms to increase Iran’s influence in Lebanon . For the past 15 years no government could be formed in Lebanon , or a president elected without a green light from Iran .

The current outgoing government of caretaker PM Hassan Diab that resigned following the Beirut Port explosion is referred to as Hezbollah’s government .

Similarly the president of Lebanon , Michel Aoun who is a key ally of Hezbollah is considered by analysts as a figurehead , since all major decisions are dictated by Hezbollah.

Similarly the parliament Speaker who is a key ally of Hezbollah is also considered a figurehead since Hezbollah makes all his decisions .