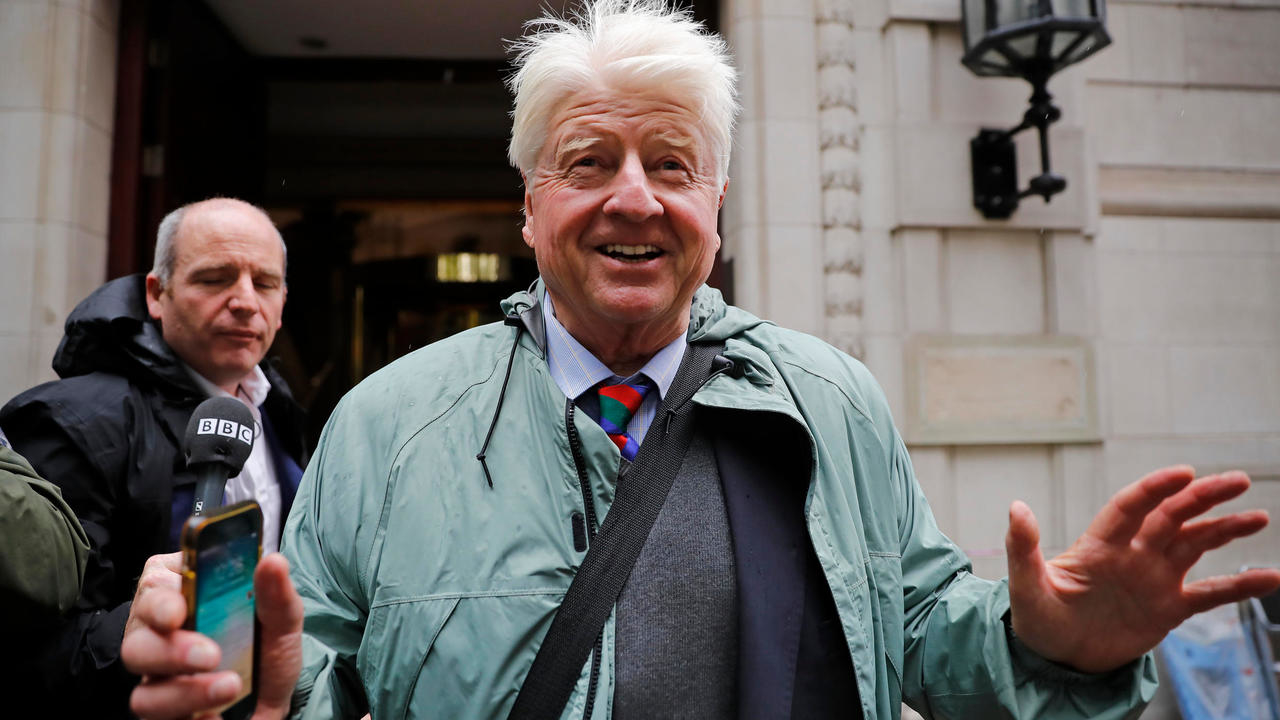 Stanley Johnson, father of Boris Johnson near the Houses of Parliament in London on September 24, 2019. © Tolga Akmen, AFP
Share:

British Prime Minister Boris Johnson’s father Stanley confirmed plans on Thursday to seek French citizenship as the free movement of Britons in the EU comes to an end under the Brexit pact delivered by his son.

Speaking to France’s RTL radio in French, Stanley Johnson said: “It’s not a question of becoming French. If I understand correctly I am French! My mother was born in France, her mother was completely French as was her grandfather.

“For me it’s a question of obtaining what I already have and I am very happy about that,” the 80-year-old added.

The father of the politician who ended Britain’s 47-year-old membership of the EU was among the first civil servants appointed to Brussels after Britain joined the EU in 1973.

He initially campaigned against leaving the EU before changing his mind a year after Britain voted to leave the union in 2016.

“I will always be European, that’s for sure,” he told RTL.

“That said, to have a link like that with the EU is important,” he said, apparently referring to an EU passport.

His plans to seek a French passport had already been revealed by his daughter Rachel in a book published in March.

She wrote that her grandmother was born in Versailles and said that if her father received French citizenship she too would like to become French.

The UK’s tortuous departure from the European Union takes full effect at 2300 GMT when an 11-month transition post-Brexit transition period comes to an end.