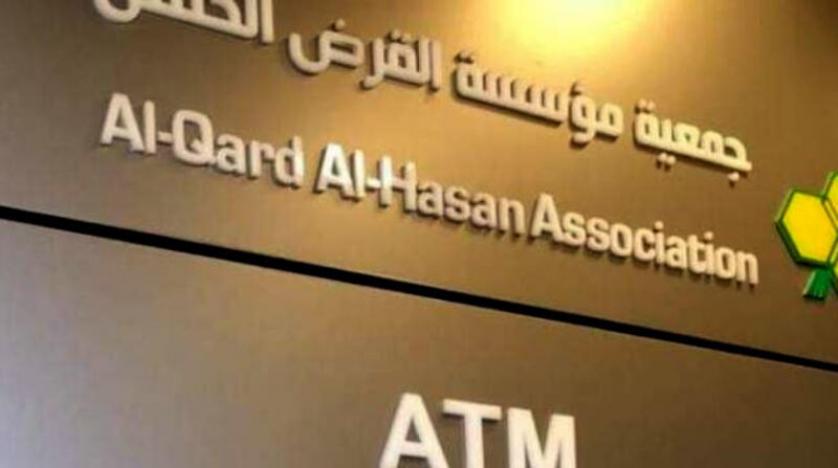 Al-Qard al-Hasan is considered one of the most prominent economic pillars of Hezbollah. It is managed outside the Lebanese economic banking system and is not subject to the Lebanese “cash and credit” law.
Share:

A group of hackers hit Al-Qard al-Hassan, the financial and banking arm of Lebanon’s Iran-backed Hezbollah group, leaking the names and information of people it alleged had accounts with the US-sanctioned, Beirut-based NGO.

The group, called “Spiderz”, published lists of borrowers and depositors in each branch of the association, which functions as Hezbollah’s central bank in Lebanon and one of its primary financing sources and money laundering.

Leaked data included details related to the value of loans, the repayment rates, personal information about borrowers, the branches’ budgets, and the institution’s budget for the years 2019 and 2020.

The data also showed Al-Qard al-Hasan had accounts in a number of local Lebanese bank. A Lebanese financial expert told Al Arabiya English the leaked data may expose financial institutions in Lebanon to US sanctions, for having commercial ties with Al-Qard al-Hassan.

In 2007, The US Treasury Department had sanctioned Al-Qard al-Hassan for providing financial support to terrorist organizations.

The hack allegedly showed Al-Qard al-Hasan Foundation’s accounts in several Lebanese banks, including Jamal Trust Bank, which was sanctioned by the US in 2019 due to its financial cooperation with Hezbollah and Al-Qard al-Hasan.

The NGO, whose name in Arabic translates to “benevolent loan,” is not a bank, nor a financial institution, and is not subject to the Lebanese monetary and credit law. It has no legal or financial relationship with the Central Bank of Lebanon.

Yet, Al-Qard al-Hasan is considered one of the most prominent economic pillars of Hezbollah. It is managed outside the Lebanese economic banking system and is not subject to the Lebanese “cash and credit” law.

To more than 200 thousand borrowers, the institution gives financial loans in dollars in exchange for mortgaging gold or placing similar amounts in value.

Earlier this year, Al-Qard al-Hassan installed multiple ATMs in areas controlled by Hezbollah in the southern suburbs of Beirut, in a clear violation of Lebanon’s fiscal law.

The ATMs allow those who receive direct payments from Hezbollah, and those who benefit from the institution’s loans, to withdraw cash in either Lebanese lira or US dollars without any restrictions.