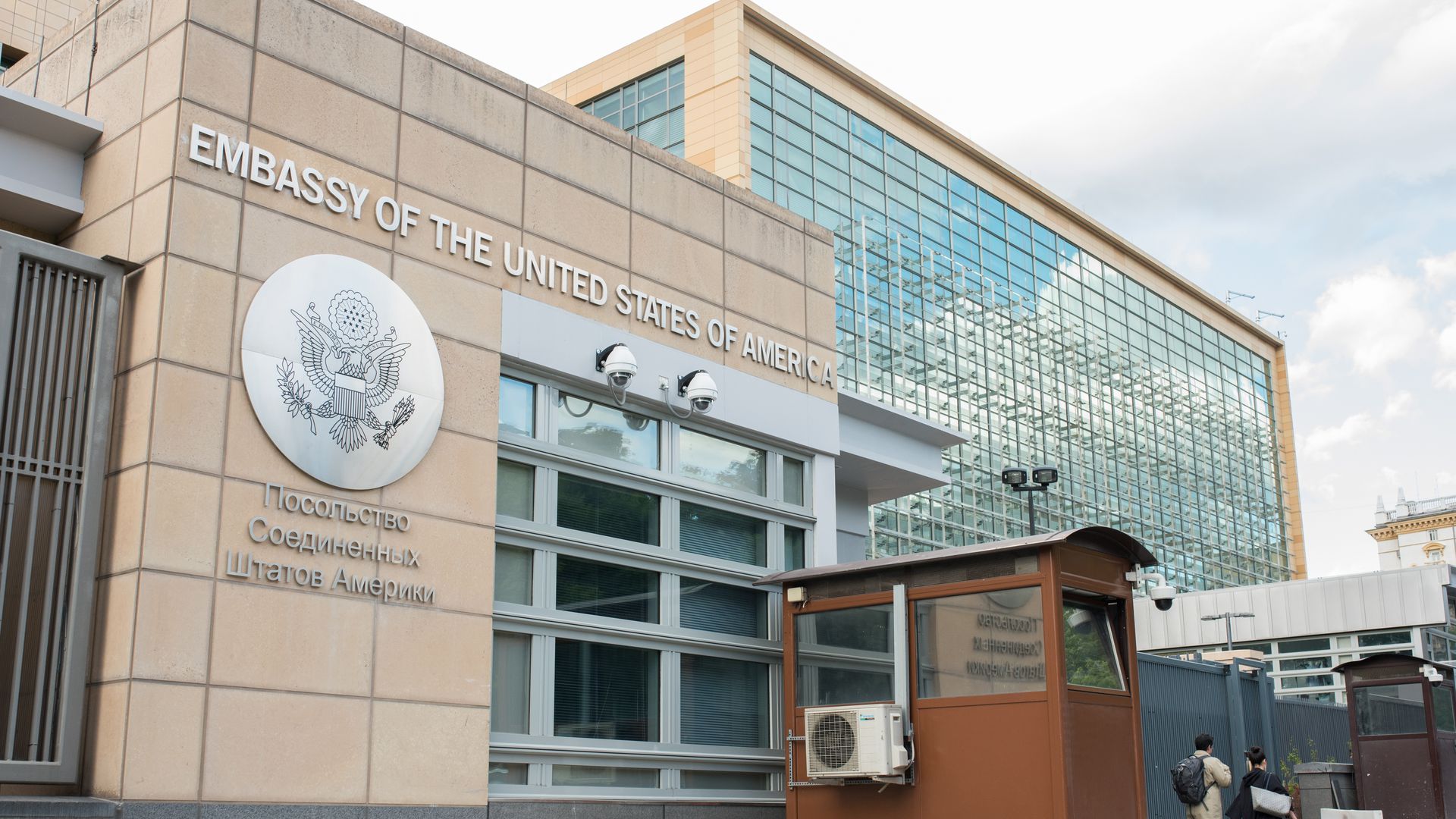 The US will close its consulate in the far eastern city of Vladivostok and suspend operations at its post in Yekaterinburg, CNN reported, citing a December 10 letter sent to Congress from the State Department.

The move comes in “response to ongoing staffing challenges for the US Mission in Russia in the wake of the 2017 Russian-imposed personnel cap on the US Mission and the resultant impasse with Russia over diplomatic visas,” the report said, citing the letter.

Ten diplomats assigned to the consulates will reportedly be relocated to the US embassy in Moscow, while 33 local staff will lose their jobs.

“No action related to the Russian consulates in the United States is planned,” CNN cited the letter as saying.

The closures would leave the embassy in Moscow as the United States’ last diplomatic mission in Russia.

In March 2018 Moscow ordered the closure of the US consulate in St Petersburg amid a diplomatic spat sparked by the poisoning of Sergei Skripal on UK soil.

It was unclear whether the closures would happen before January 20, when President-elect Biden takes office.

AFP reached out to the State Department for comment on the report, but did not receive a response.

On Friday Secretary of State Mike Pompeo said Russia was “pretty clearly” behind a devastating cyberattack on several US government agencies that security experts say could allow attackers unfettered access to critical IT systems and electric power grids.

Yohannes Abraham, executive director for the Biden transition team, said the hack was of “great concern” and that under the new administration cyber attacks would meet a response inflicting “substantial cost.”

Russia has denied any involvement in the cyberattacks.