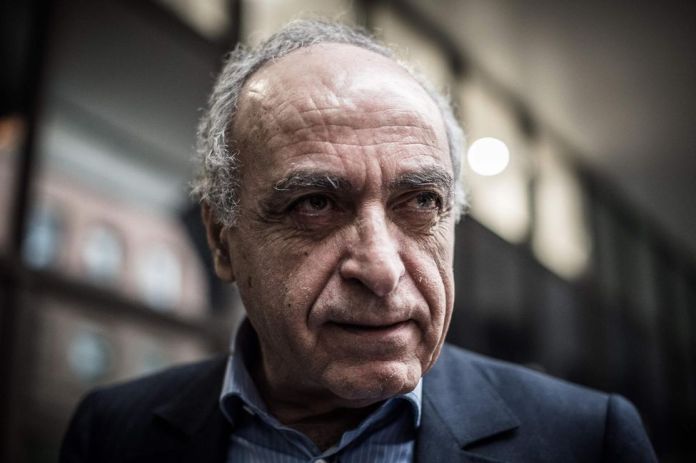 Lebanon on Monday released a Lebanese-French businessman who has been on the run from French authorities since June, but banned him from travel pending investigation, a Lebanese judicial source said.

Prosecutor Ghassan Oueidat on Monday freed the 70-year-old under judicial supervision after “determining his place of residence, confiscating his passports and banning him from leaving Lebanese territory,” the source told AFP.

Takieddine had fled to Beirut in June, when a French court condemned him to five years in jail in a case involving millions of euros in kickbacks from arms sales to Pakistan and Saudi Arabia signed in 1994.

Lebanon would soon request France provide it with Takieddine’s legal file so it can review charges against him, the judicial source said.

If the charges were found to be justified, he could be tried in Lebanon as a Lebanese citizen, the source added.

A French judicial source told AFP he was sceptical of the possibility of extradition to France.

“France and Lebanon have not concluded an extradition agreement and Lebanon does not extradite its nationals. The proceedings could very quickly end there,” the source said.

Takieddine was also once the main accuser in an inquiry into suspected Libyan financing of former French president Nicolas Sarkozy’s 2007 election campaign.

The businessman was investigated in late 2016 after he told the media he had delivered millions of euros in cash from Libyan dictator Moamer Kadhafi.

A judicial source in France denied Takieddine’s latest arrest was linked to the Sarkozy affair, declining to provide further details.

Takieddine spent two weeks in jail in Lebanon until November 10 as part of a disagreement with his former lawyer Hani Mourad, then was released.

A Lebanese legal source who asked to remain anonymous said Takieddine was being pursued in a number of financial cases in Lebanon, including on charges of slander, fraud and forgery.