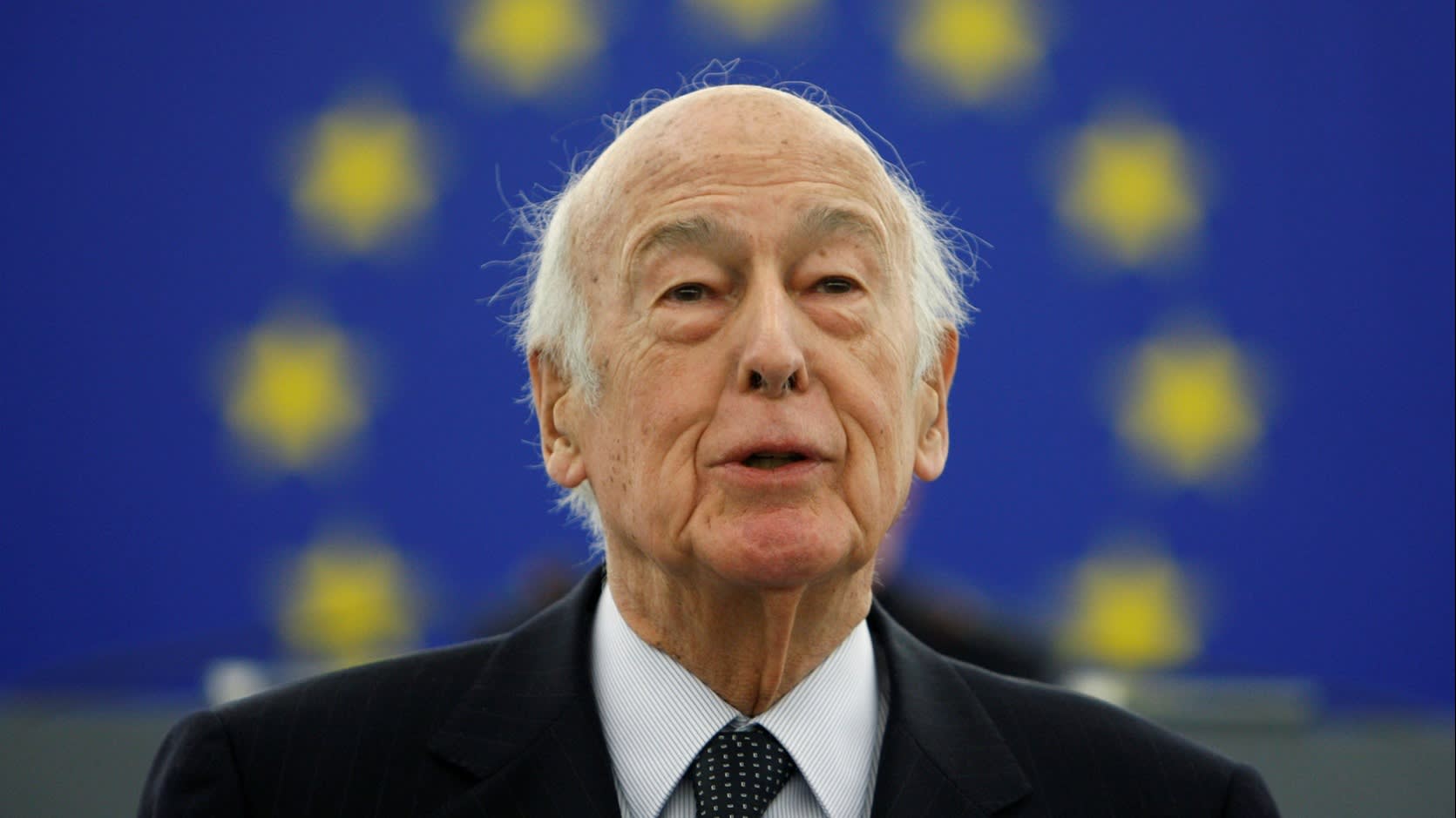 Valery Giscard d’Estaing a former French president and a key architect of European integration , who sought to liberalise the economy and social attitudes after years of conservative Gaullist rule, died on Wednesday. He was 94.
Share:

PARIS – Former French president Valery Giscard d’Estaing, a key architect of European integration who sought to liberalise the economy and social attitudes after years of conservative Gaullist rule, died on Wednesday. He was 94.

France’s leader from 1974 to 1981, Giscard presided over a modernisation of French society, allowing divorce by mutual consent, legalising abortion and lowering the voting age to 18 years from 21.

In Europe, he forged a close relationship with former West German chancellor Helmut Schmidt and together they laid the foundations for the euro single currency, setting up the European Monetary System.

Giscard sought to project the image of a young, modern president who was closer to the people than his predecessors, inviting himself to dinner at ordinary folks’ homes and playing the accordion.

But the global economic downturn of the 1970s and his perceived arrogance that rubbed many French voters the wrong way contributed to his losing his re-election bid to Socialist Francois Mitterrand.

An ardent anglophile, the dome-headed Giscard took office a year after Britain joined the European Economic Community and met every British leader from Edward Heath – the only one he described as a “true European” – to David Cameron.

He once said it was geography that dictated Britain’s often prickly relations with Europe, and in 2016 chipped in to efforts to persuade Britons to stay in the European Union.

Months before the referendum in 2016, he told Reuters his message to Britain was: “We love you. Don’t leave us now.”

But he perhaps made more headlines in Britain when in 2009 he penned his novel “The Princess and the President” about a secret love affair between a French leader and an unhappy British princess, whose character bore a striking resemblance to Lady Diana.

Giscard had said that although Diana was the inspiration behind the book, the story itself was pure fiction.

“We were talking about love stories between the leaders of major countries and she said to me ‘why don’t you write a book about it?’” Giscard told Le Point magazine of a conversation he had with Diana.

Known for his razor-sharp intellect, Giscard, who was 55 when he lost his re-election bid, complained that many in France saw little use for former presidents.

“They only have the right to publish memoirs that no one reads. I have never accepted this and as time passes I feel increasingly free,” he said.

One role he took on was as head of the convention that drafted a European constitution that was voted down in France and the Netherlands in 2005.

For over three decades, Giscard held on to the title of France’s youngest president, until Emmanuel Macron blew apart the country’s political arena aged 39, nine years younger than Giscard was when elected.