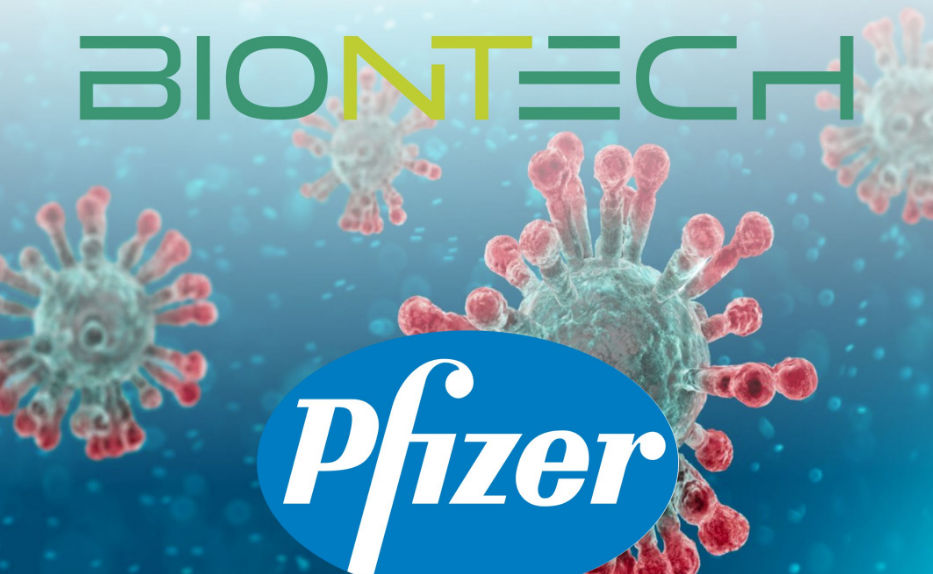 Caretaker Health Minister Hamad Hassan revealed on Monday that Lebanon is expected to receive Pfizer’s COVID-19 vaccine “not later than February 2021” if the vaccine gets adopted.

“If the vaccine gets regulatory approval in its final form, Lebanon will receive it within a period not later than mid-February,” media reports quoted Hassan as saying.

He didn’t specify whose approval he is expecting, since the only pending approval so far is FDA’s

He said Lebanon began “early talks” with the multinational pharmaceutical corporation, which “allowed it to be among the first countries that will get the vaccine at a competitive price.”

On any financial obstacle preventing Lebanon from getting the vaccine, Hassan said: “There is no financial problem, taking into consideration the possibility that the World Bank would increase the amounts of money transferred from the loan to cover the expenses.”

The Minister revealed that 15 percent of the Lebanese will get vaccinated, and the priority will be senior citizens

He expressed concern that despite the fact that Lebanon is currently under a two-week lockdown that will end on November 30, more people are testing positive for the virus

There are many companies in addition to Pfizer that are trying to develop the vaccine but Pfizer was the first to announce it in the USA and is currently awaiting FDA’s approval . According to preliminary information Pfiser’s vaccine is 95 % effective. Pfizer developed the vaccine with the German company BioNTech