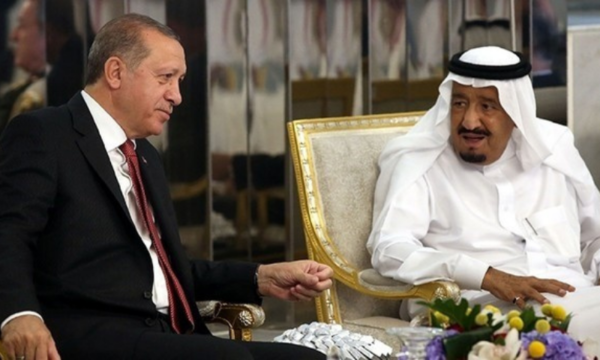 The leaders discussed improving relations between the two countries, the statement said.

Ties between Turkey and Saudi Arabia deteriorated sharply after the 2018 killing of Saudi journalist Jamal Khashoggi at the Saudi Consulate in Istanbul, adding to tensions over Turkey’s support for the Muslim Brotherhood, viewed by Riyadh as a terrorist group.

Saudi Arabia is hosting the virtual meeting of G-20 leaders on Saturday and Sunday in line with coronavirus restrictions.