An American convicted of spying for Israel allowed to move there 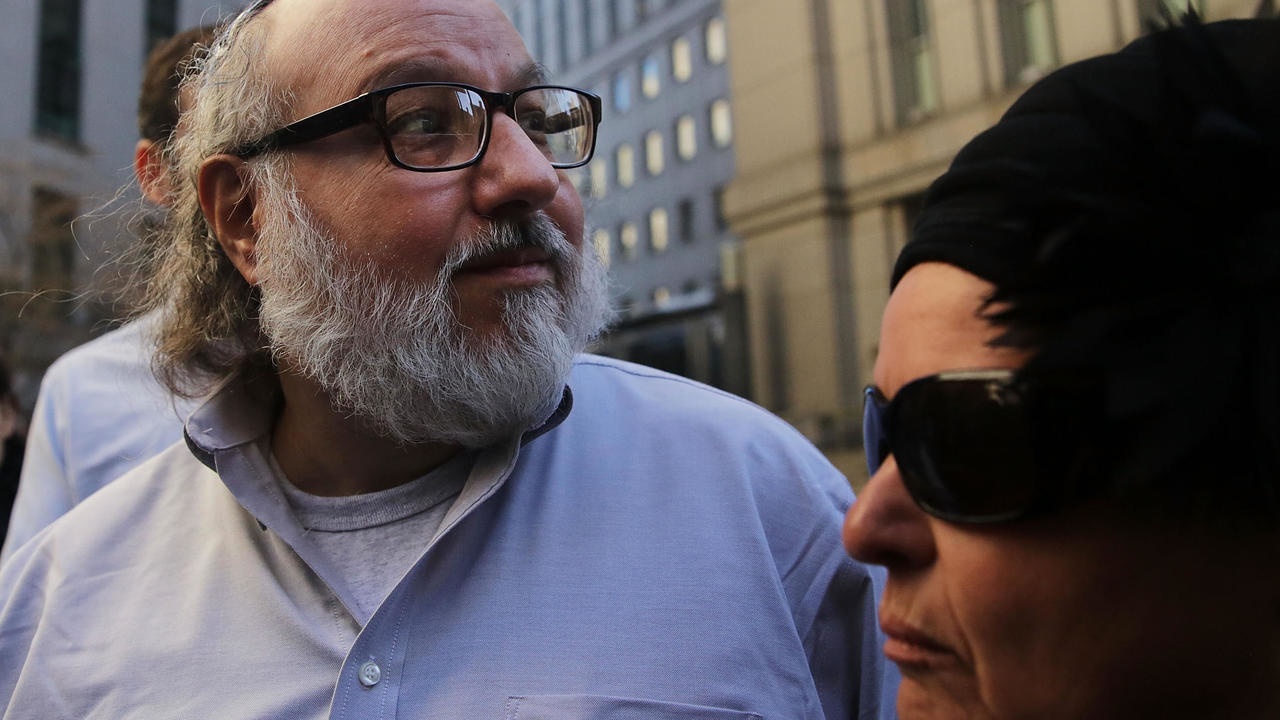 An American jailed in 1985 for spying for Israel was released from strict parole conditions Friday, allowing his move to Israel, the US Justice Department said.

Jonathan Pollard served 30 years for giving away classified US documents and had been confined by parole terms to the United States since his release in 2015, despite Israeli pressure to allow him to leave.

“After a review of Mr. Pollard’s case, the US Parole Commission has found that there is no evidence to conclude that he is likely to violate the law,” the Justice Department said.

Pollard, 66, was a US Navy intelligence analyst in the mid-1980s when he made contact with an Israeli colonel in New York and began sending US secrets to Israel in exchange for tens of thousands of dollars.

Pollard, who is Jewish, passed thousands of crucial US documents to Israel, straining relations between the two close allies.

Israel’s October 1985 raid on the Palestinian Liberation Organization’s Tunis headquarters that killed around 60 people was planned with information from Pollard, according to CIA documents declassified in 2012.

He was arrested in 1985 and was sentenced to life in prison two years later, despite pleading guilty in a deal his attorneys expected would result in a more lenient sentence.

After his release in 2015, he was kept in the United States by parole rules and not allowed to travel to Israel where his wife, whom he married after he was jailed, lived.

He remained subject to a curfew, had to wear a wrist monitor, and was prohibited from working for any company that lacked US government monitoring software on its computer systems.

In addition he was restricted from traveling abroad.

The restrictions, his lawyers said, had been “insurmountable impediments on Mr. Pollard’s ability to earn a living.”

Israel, where he is regarded as a hero and which awarded him citizenship in 1995, repeatedly pressured Washington for the release of Pollard, making it one of the top issues of bilateral relations.

But the US intelligence community was reportedly deeply opposed to giving him anything less than the sentence he received, which was similar to the sentences given in serious spying cases related to Russia.

According to the New York Times, in 1998, as president Bill Clinton presided over Middle East peace talks, CIA director George Tenet threatened to resign if Clinton bowed to Israeli pressure to include Pollard’s release in any peace deal.

“It’s going to be pretty damn annoying if this traitor gets a celebratory heroes welcome in Tel Aviv. If Israelis are smart, this is done very low key,” tweeted former CIA case officer Marc Polymeropoulos.

Pollard’s lawyers, Eliot Lauer and Jacques Semmelman, said in a statement that they are “grateful and delighted that our client is finally free of any restrictions, and is now a free man in all respects.”

“We look forward to seeing our client in Israel,” they said.

“Mr. Pollard is happy to finally be able to assist his beloved wife Esther, who is fighting an aggressive form of cancer,” they added.

“Mr. Pollard would like people to know that it was his wife, more than anyone else, who kept him alive during all the years he was in prison.”

In the statement Pollard also thanked Israeli Prime Minister Benjamin Netanyahu and Ambassador Ron Dermer for their efforts on his behalf.

There was little immediate reaction from US Jewish organizations or political figures, perhaps reflecting the sensitivity of commenting on a US citizen who spied against his country for one of its closest allies.

In 2005, a US defense department official, Larry Franklin, was charged with passing US secrets to Israel via the influential lobby the American Israel Public Affairs Committee, or AIPAC.

Franklin had verbally shared classified information regarding Iran with two AIPAC officials, who then informed Israel.

But three years later the sentence was cut to 10 months under house arrest, after prosecutors dropped their spying conspiracy cases against the two AIPAC officials.