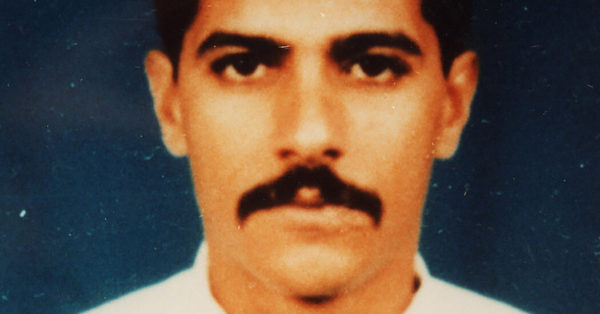 The reported assassination of a top al Qaeda leader on the streets of Tehran has raised fresh questions about the murky relationship between Iran and the radical Sunni terror group, as well as about the depths of clandestine U.S. and Israeli operations aimed at destroying that relationship.

The gunning down in August by Israeli agents of Abu Muhammed al-Masri — al Qaeda’s second-highest ranking figure and reportedly the planner behind deadly attack on two U.S. embassies in Africa — has been met by denials from Iran, which insists it does not harbor any al Qaeda terrorists and accuses Washington and Jerusalem are spreading lies to fuel anti-Iranian sentiment.

But Tehran’s denials fit a false narrative long perpetuated by the Iranian regime about its role as a safe haven for a string of high-level al Qaeda operatives since American military forces invaded neighboring Afghanistan back in 2001.

quietly talked in American intelligence circles, despite the fact that Washington has relatively ignored it — particularly during the pursuit of the 2015 Iranian nuclear deal. Analysts also dismissed the idea that Iran, the world’s leading Shiite Muslim nation, would ally with al Qaeda, a radical Sunni Muslim offshoot.

“Future historians will be puzzled why, after the international community conducted such wide-ranging and costly actions against al Qaeda worldwide that it practically ignored Iran’s protection of, and engagement with, the al Qaeda leadership in Tehran,” Norman Roule, a retired CIA official who focused on the Middle East during his 34-year career with the spy agency, said in an interview this week.

“I think the families and friends of the thousands of victims of al Qaeda probably want an answer to this question today,” said Mr. Roule, now a non-resident fellow with the Belfer Center at Harvard University.

Confirmation of the hit on the al Qaeda operative also known as Abdullah Ahmed Abdullah was first reported last week by The New York Times. The paper cited anonymous intelligence officials as saying al-Masri, who has long been credited as a mastermind of the deadly 1998 attacks on American embassies in Kenya and Tanzania, was gunned down in an upscale Tehran neighborhood by two assassins on a motorcycle on Aug. 7, the anniversary of the attacks.