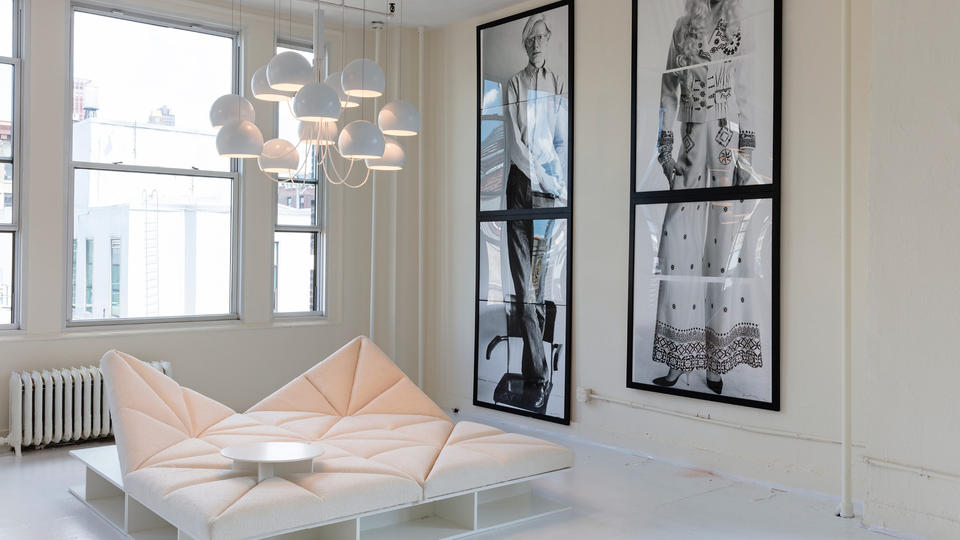 Christie’s is set to hold an international online charity auction for art, design and jewellery, contributing to the resurrection of Beirut’s art and cultural district

Art has a magical way of speaking without words. Expressions of love and pain, heaven and earth, sunrise and sunset have all been revealed in a single universal language made up of brushstrokes and colours, memories and moments. It goes beyond that when people unite to elevate it for a higher cause such as a charity auction and that is what auction house, Christie’s is hoping to achieve with its upcoming charity sale taking place online in November.

In an attempt to counter the devastating blasts which ripped the heart of the city apart on 4 August 2020, there has been an outpouring of art relief from around the world, all donating to the rebuilding efforts of the city and Christie’s has been keen to participate with a special auction aptly titled, We Are All Beirut. This isn’t the first time the auction house has hosted a charity sale, and as per previous records, the house raised $1.3 million respectively for the Camel Caravan Charity Auction in 2004 and then in 2019, for Art for Al Balad to aid the development of a new heritage museum in Jeddah’s historical district.

This time around, however, the auction aims to focus specifically on rebuilding Beirut’s art and cultural district by partnering with AFAC, the Arab Fund for Arts and Culture. “We intend to offer full transparency and the funds raised will be utilised to build up prominent places like the Sursock Museum and surrounding institutions, galleries and studios, with proceeds allocated accordingly,” explains Michael Jeha, Chairman of Christie’s Middle East.

On the night of the explosion, some of the most prominent places that suffered irreparable damage included the magnificent 15-year-old, Sursock Museum, Marfa Gallery, Galerie Tanit, Opera Gallery and several others, all located in Beirut’s bustling art centre surrounding the Port. In a statement released by UNESCO, preliminary estimates show that $500,000,000 are needed over the coming years to support heritage and the creative economy; with museums, galleries and cultural institutions expected to experience substantial losses in revenues.

The United Nations cultural organisation has stated that some 640 historic buildings were impacted, approximately 60 of which are at risk of collapse. With Christie’s aiming to raise above half a million dollars through the upcoming charity auction, the stakes are high in terms of offerings featuring some of the best post-war and contemporary art on offer. The online auction will include not only international art but also jewellery and watches, and Christie’s will donate 50 per cent of the buyers’ premium which will go towards the fund.

Furthermore, the cost of the auction will also be borne by the auction house as a sign of solidarity with the community. Talking about the success of such online sales, Jeha says, “The online response has been very impressive and we’ve made five years of progress in six months. Not only do we see a huge interest in Middle Eastern art, but we also see a 70 per cent regional interest and a 30 per cent international interest with UAE representing the largest buying power in the region.”

If the international community is united in its efforts to be part of a higher cause, strung together by art and artists, culture and heritage – all joining in the rich emotional tapestry of a truly global community, then this online auction is certain to break new records with patrons and collectors eager to participate and rewrite history through their contributions and generosity.

The We Are All Beirut charity auction by Christie’s will take place from 4 to 24 November 2020 with online browsing to open from the 4 to 10 November, and online bidding to begin from 11 to 24 November, 2020. For details and to register, visit christies.com