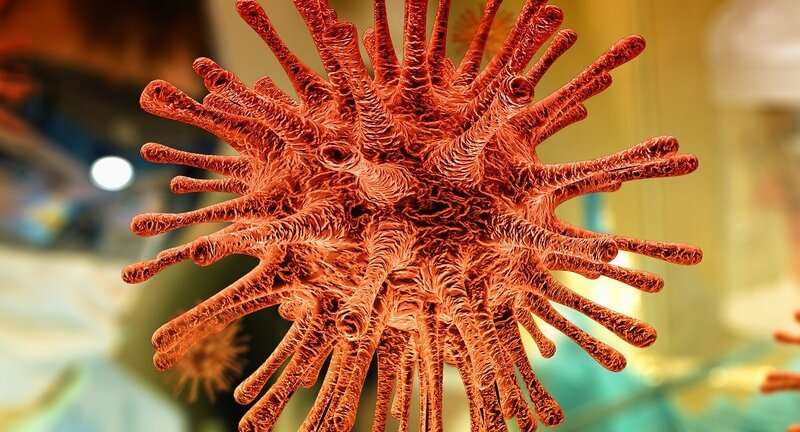 TEHRAN- The death toll in Iran from the novel coronavirus pandemic has crossed the 30,000 mark, the health ministry announced Saturday.

“Unfortunately, we have lost 253 of our fellow citizens to Covid-19 over the past 24 hours,” ministry spokeswoman Sima Sadat Lari told a daily briefing.

The latest deaths raised the overall toll to 30,123 for the eight months since Iran reported its first virus fatalities.

Tehran and four other major cities were partially sealed off this week until midday Sunday. Most public places in the capital, a city of some nine million people, have been closed since October 3.

The capital’s governor announced Saturday that the curbs were to be extended to October 23.

Iran recorded 4,103 new cases over the past 24 hours, bringing the total caseload so far to 526,490, the ministry spokeswoman added.

Deaths and infections from the virus have been on a sharply rising trajectory since early September in Iran, which has been battling the Middle East’s deadliest outbreak.