Schools, many institutions closed in Tehran as COVID-19 cases surge 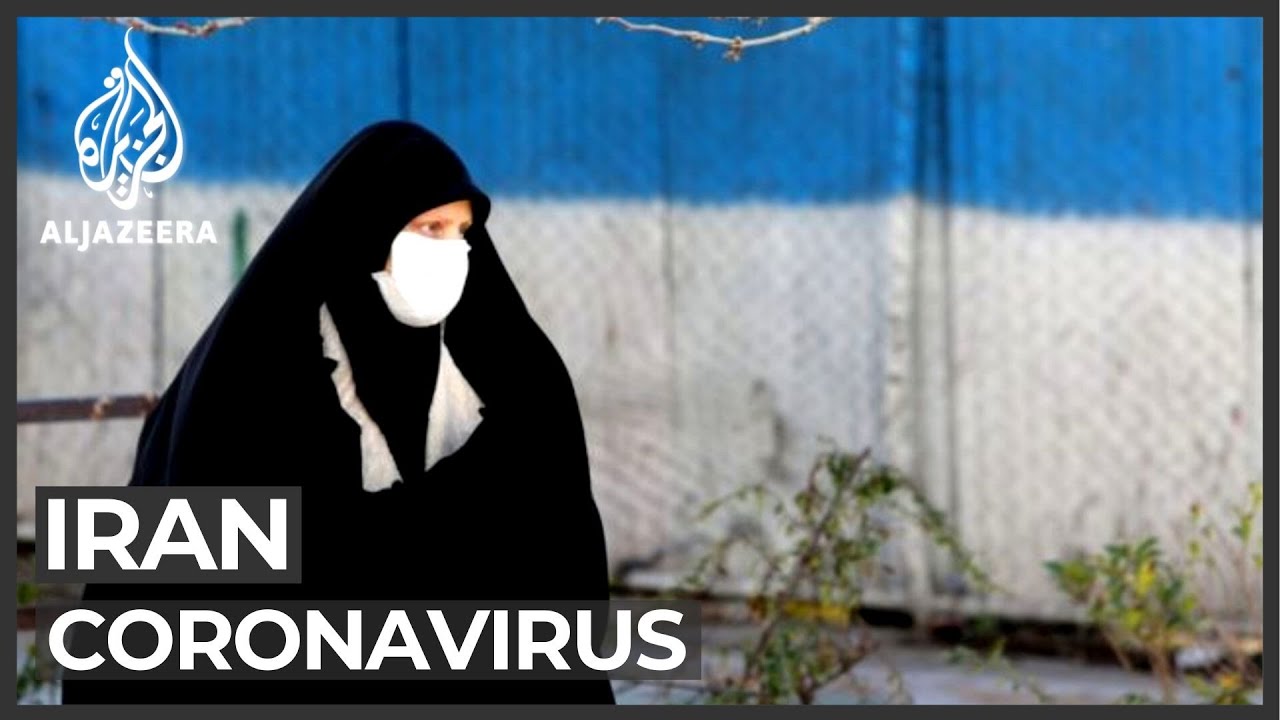 Schools, libraries, mosques and other public institutions in Tehran were closed for a week on Saturday as part of measures to stem a rapid rise in COVID-19 cases, state media cited authorities in the Iranian capital as saying.
The closure plan, which will also affect universities, seminaries, libraries, museums, theaters, gyms, cafes and hair salons in the Iranian capital, came after Alireza Zali, head of the Tehran Coronavirus Taskforce, called for the shutdown to help control the epidemic.
Zali warned in an interview on state television that if the spread of the epidemic continues at the current rate in Tehran, there would be a three- to five-fold increase in cases and a rise in the fatality rate to between 1.5% and 3%.
The lockdown which also applies to all social and cultural ceremonies and conferences will run to Friday Oct. 9.
Iran’s death toll from the coronavirus rose by 179 on Saturday to 26,746, and identified cases by 3,523 to 468,119, health ministry spokeswoman Sima Sadat Lari told state TV.
Iranian President Hassan Rouhani said anyone concealing a COVID-19 infection should face a severe penalty.
“Anyone who feels ill and it’s clear to them that they are ill, must not hide their illness,” Rouhani said in televised remarks. Otherwise, he added, they will be committing “the highest offense” that will demand “the highest punishment”.
Those not wearing a mask in public will be fined, said Rouhani, adding the amount of fines and other penalties will be determined at the next meeting of the government-run Coronavirus Taskforce.
Government employees who fail to observe regulations face measures ranging from warnings to their one-year suspension from their posts. And government offices where people go for services cannot serve people who do not observe health protocols, such as wearing masks.
Businesses that flout regulations could face closure.
Rouhani said penalties would be most severe in Tehran, where in recent weeks the daily death toll from the coronavirus has been more than 100 compared with less than 10 at the end of the first wave of the virus earlier this year, according to Zali.
Iran has registered more than 3,500 new cases in each of the past six days, with a record 3,825 cases announced on Thursday, official statistics showed.