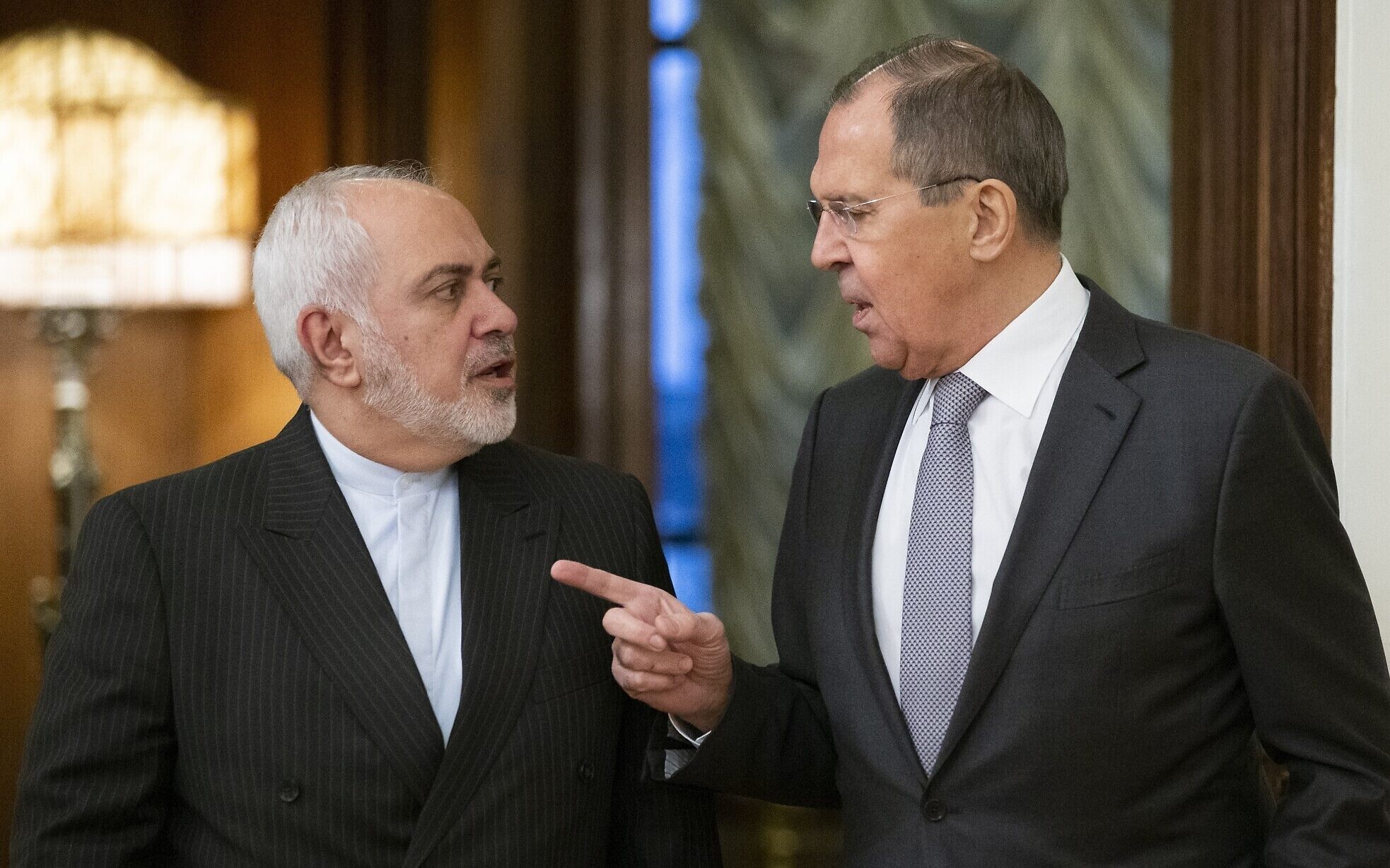 Iranian Foreign Minister Mohammad Javad Zarif , who is in Moscow on an official visit was urged by his Russian counterpart Sergei Lavrov to help facilitate the formation of the Lebanese c cabinet .

Zarif dismissed reports by some Lebanese media outlets that the French government had asked him to meet with Russian officials about the situation in Lebanon.

“This is not true. We may talk to Russia about Lebanon, but this is not a priority,” he said.

The French may have been referring to to the obstacles being created by the so called Shiite duo of the heavily armed Iranian backed Hezbollah and its ally the Amal Movement which has been obstructing the formation of the cabinet insisting that the duo should be awarded the ministry of finance in addition to naming of their own minsters which goes against PM designate Mustafa Adib’s plan of forming a cabinet of experts able to resolve the financial crisis.

Reports circulated in the Lebanese media indicate that Iran is behind the obstruction . Iran reportedly is counting on a victory by Joe Biden and is urging its Shiite allies to wait till after the US election.

His Moscow visit comes days after the United States announced that it had re-imposed what it calls “UN” sanctions on Tehran through the JCPOA’s (Joint Comprehensive Plan of Action) so-called snapback mechanism.