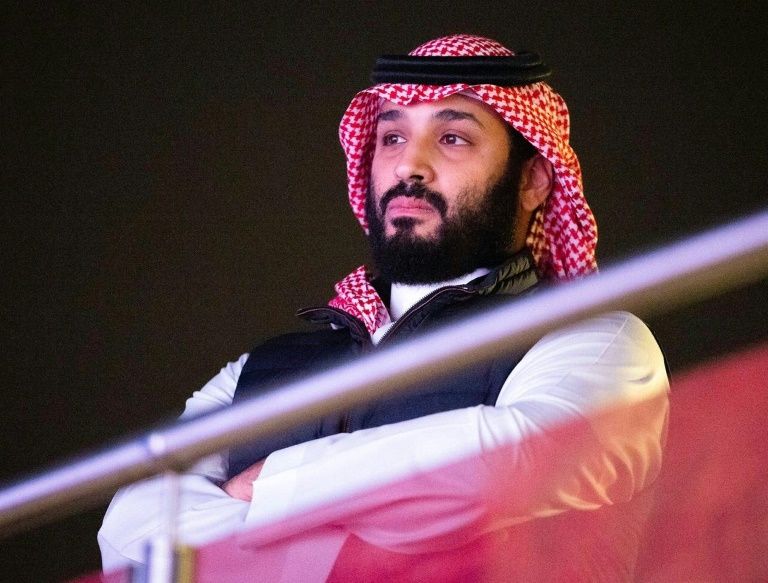 A group of Saudi dissidents exiled in Britain, the US and elsewhere announced the launch of an opposition party on Wednesday, the first organised political resistance under King Salman’s rule.

Saudi Arabia is an absolute monarchy that does not tolerate any political opposition, but the formation of the National Assembly Party on the anniversary of the kingdom’s founding comes amid a growing state crackdown on dissent and freedom of expression.

“We hereby announce the establishment of the National Assembly Party, which aims to institute democracy as a form of government in the kingdom of Saudi Arabia,” the group said in a statement.

The development is unlikely to seriously undermine the authority of the Arab world’s most powerful ruling family.

But it poses a fresh challenge to Saudi Arabia’s rulers as they grapple with low crude oil prices and gear up to host a G20 summit in November amid the coronavirus pandemic.

There was no immediate reaction from Saudi authorities.

“We are announcing the launch of this party at a critical moment to try to save our country… to institute a democratic future and to respond to our people’s aspirations,” Assiri, the party’s general secretary, told AFP.

The announcement comes at a time when “the scope for politics has become blocked in all directions”, the party statement said.

“The government constantly practices violence and repression, with mounting numbers of political arrests and assassinations, increasingly aggressive policies against regional states, enforced disappearances and people being driven to flee the country,” it added.

Mosque preachers across Saudi Arabia were directed to deliver public sermons on the importance of uniting behind the kingdom’s “wise leadership”, according to the Islamic affairs ministry.

Rasheed, the party’s spokeswoman, stressed that its founders had “no personal animosity with the ruling family”.

But the absence of an independent judiciary, the government’s tight control of the local media and “muzzling of public opinion” were other factors that led to the group’s formation, the party statement said.

That has intensified since Crown Prince Mohammed bin Salman was named heir to the Saudi throne in June 2017.

In particular, the grizly October 2018 murder of journalist Jamal Khashoggi inside the Saudi consulate in Istanbul sparked unprecedented international scrutiny of the kingdom’s human rights record.

The global fallout over the murder tarnished the crown prince’s carefully cultivated reputation as a reformer, casting a shadow over his ambitious attempts to modernise the conservative kingdom’s economy and society.

In a radical makeover of the kingdom, the 35-year-old Prince Mohammed clipped the powers of the once-feared clerical establishment, lifted the world’s only ban on women drivers, reopened cinemas and allowed mixed-gender entertainment.

But the social reforms have been in lockstep with political repression, party members said.

The party’s creation is a “very long overdue move”, said Alaoudh, whose father Salman al-Awda, a religious cleric, faces the death penalty after he was arrested in September 2017.

The party seeks to protect the country from “upheaval and absolute dictatorship and pave the way for democracy in a peaceful transition,” Alaoudh told AFP.