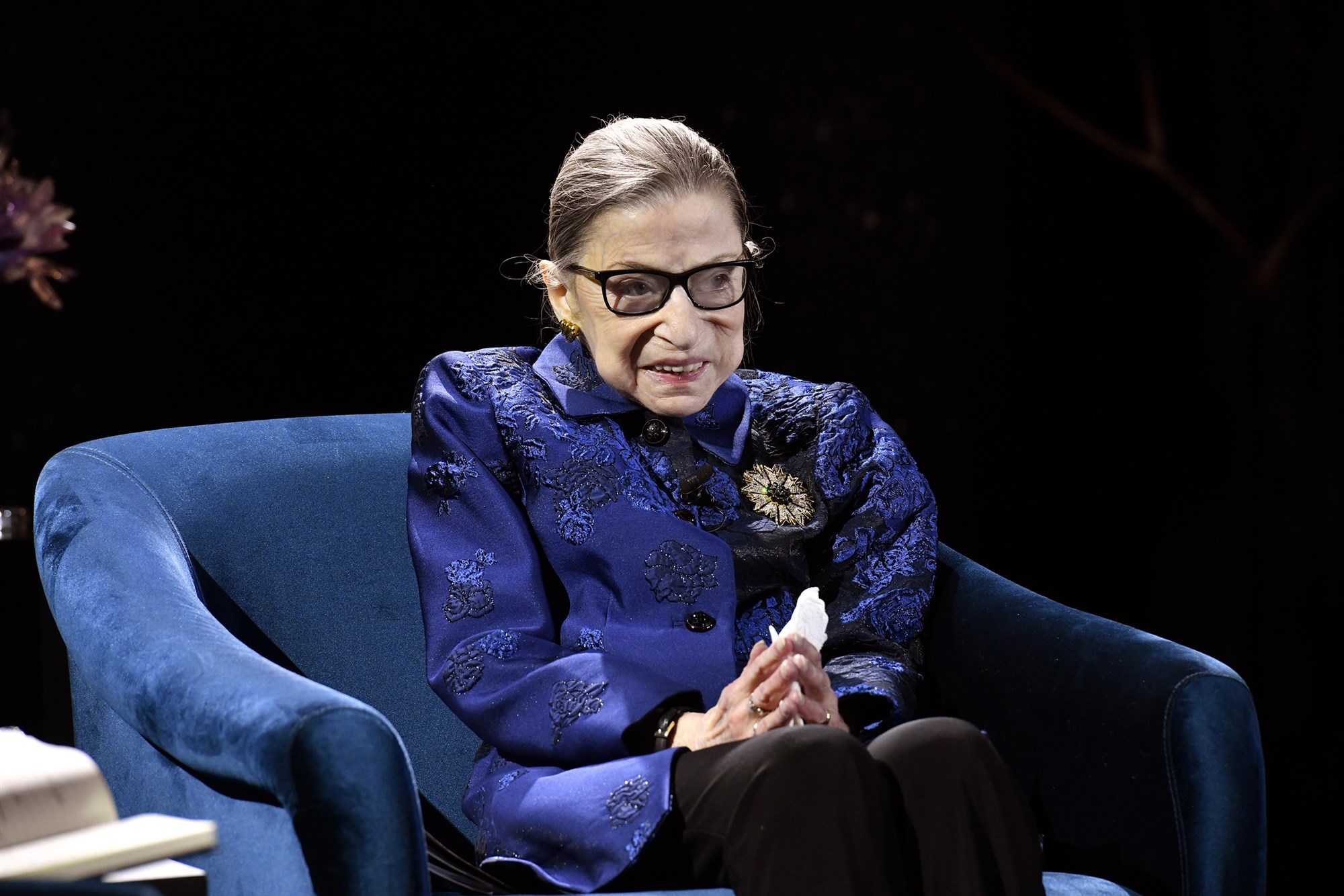 “My most fervent wish is that I will not be replaced until a new president is installed,” Ruth Bader Ginsburg told her granddaughter, Clara Spera, in the days before her death, NPR reported.

Ruth Bader Ginsburg, the U.S. Supreme Court justice who broke gender barriers, told her granddaughter before she died that her wish was not to have her seat filled until a new president is elected.

“My most fervent wish is that I will not be replaced until a new president is installed,” Ginsburg told Clara Spera in the days before her death, NPR reported.

Ginsburg died Friday at the age of 87.

Her death leaves a pivotal vacancy that could dramatically shape the nation’s highest court for years to come. The scramble to fill her seat will be especially tense with less than two months until the presidential election.

Ginsburg was appointed to the Supreme Court in 1993 and repeatedly vowed to remain as long as her health allowed. She championed women’s rights and was revered by many as a feminist icon.

Replacing her will be no small task. In 2016, during President Barack Obama’s final year, a political fight erupted after the death of Justice Antonin Scalia. Senate Republicans staved off Obama’s pick, Merrick Garland, despite fierce opposition from the Democrats.

“The American people should have a voice in the selection of their next Supreme Court justice. Therefore, this vacancy should not be filled until we have a new president,” Sen. Mitch McConnell famously said at the time.

But McConnell indicated Friday that selecting Ginsburg’s replacement will be very different than replacing Scalia. In a statement, he both praised Ginsburg’s legacy and promised to have Trump select her replacement.

“In the last midterm election before Justice Scalia’s death in 2016, Americans elected a Republican Senate majority because we pledged to check and balance the last days of a lame-duck president’s second term,” McConnell’s statement read in part. “President Trump’s nominee will receive a vote on the floor of the United States Senate.”Alicia Victoria Lozano