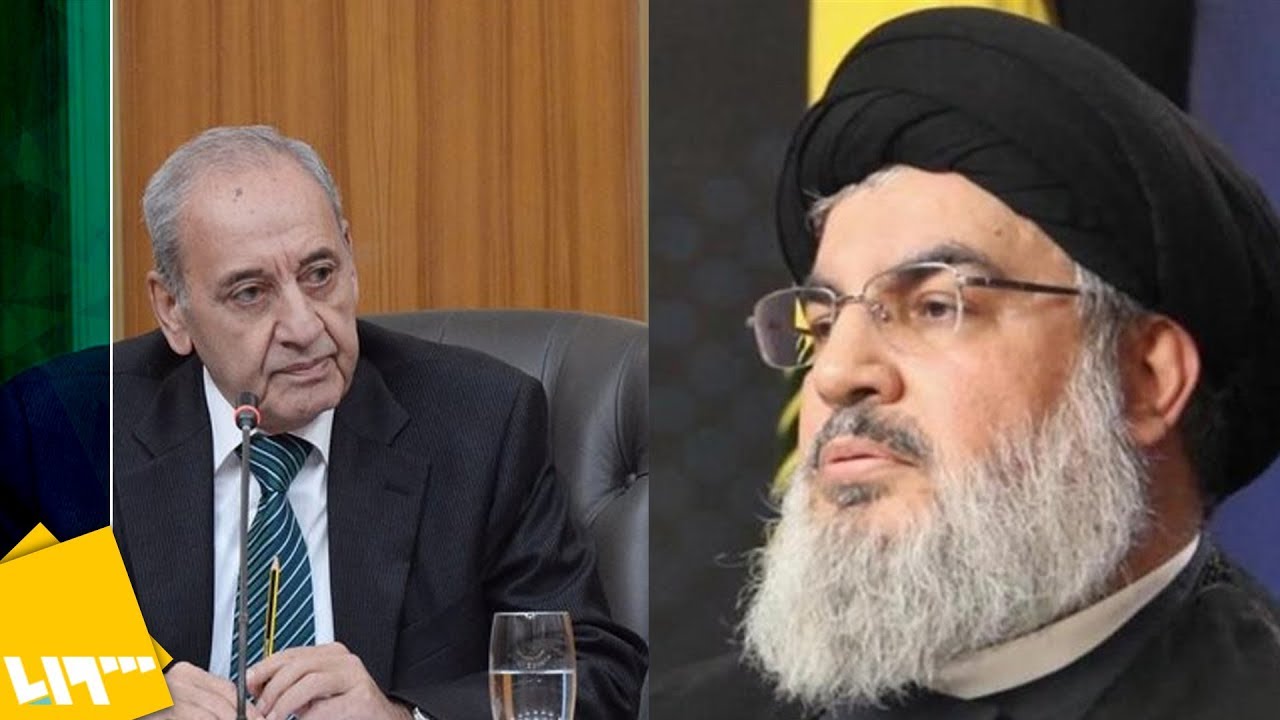 Speaker Nabih Berri L , head of the Amal Movement is an ally of Hezbollah chief Hassan Nasrallah (R) . Both parties are backed by Iran
Share:

Lebanon’s Amal movement, a Shi’ite Muslim group allied to Hezbollah, said on Wednesday it would not be swayed by U.S. sanctions imposed on one of its members, saying Washington’s move was like targeting the whole nation.

Alongside the heavily armed, Iran-backed Hezbollah, Amal is one of two dominant Shi’ite factions in Lebanon’s fractious sectarian political system.

The U.S. move comes at a sensitive time, as a new government is being formed under a tight deadline in a bid to extricate Lebanon from a deep economic crisis that poses the biggest threat to the country’s stability since the 1975-1990 civil war.

“This (U.S.) decision will not change our convictions and our national and patriotic principles at all,” Amal said in a statement issued after Washington added the senior Amal politician and former finance minister, Khalil, to a blacklist.

The group said imposing sanctions on Khalil was like “targeting Lebanon and its sovereignty.”

The United States also blacklisted former Transport Minister Yusuf Finyanus, a Christian politician who is a member of al Marada , a party that is also allied to Hezbollah and the Syrian regime

Prime Minister-designate Mustapha Adib, named after the last government quit following a massive Beirut port blast in August, is seeking to form a cabinet by early next week, under pressure from France which is leading an international push for deep reforms to unlock pledges of aid.