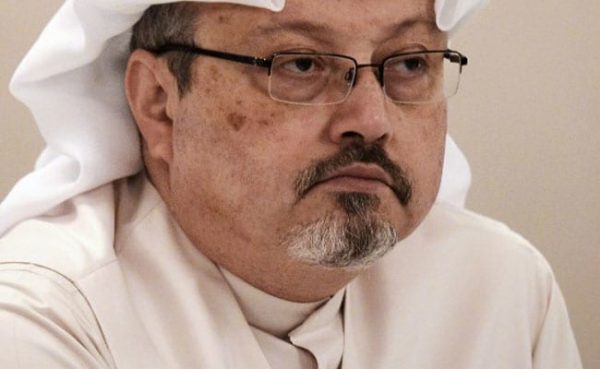 A Saudi Arabian court on Monday jailed eight people for between seven and 20 years for the 2018 murder of Saudi journalist Jamal Khashoggi, state media reported.

But Khashoggi’s fiancee said the eight jailed were not the only ones responsible for the murder.

“The Saudi authorities are closing the case without the world knowing the truth of who is responsible for Jamal’s murder,” Hatice Cengiz wrote in a statement. “Who planned it, who ordered it, where is his body?”