WHO hopes Coronavirus pandemic could be over within two years 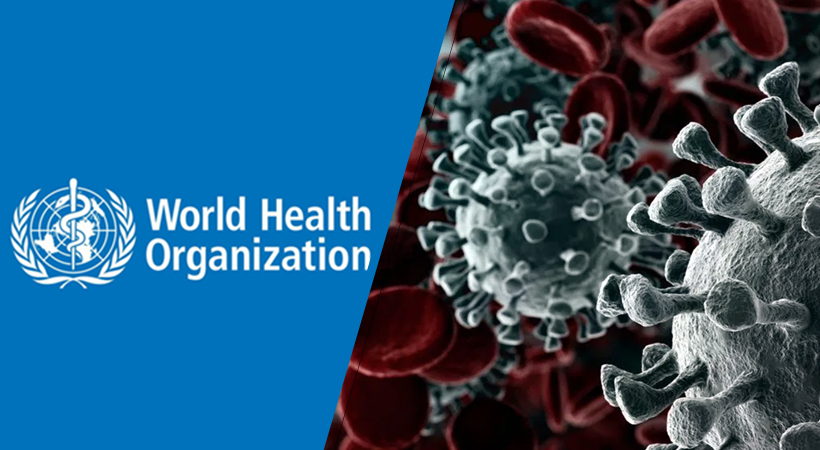 The head of the World Health Organization (WHO) says he hopes the coronavirus pandemic will be over in under two years.

But he added that current advances in technology could enable the world to halt the virus “in a shorter time”.

“Of course with more connectiveness, the virus has a better chance of spreading,” he said.

“But at the same time, we have also the technology to stop it, and the knowledge to stop it,” he noted, stressing the importance of “national unity, global solidarity”.

The deadly flu of 1918 killed at least 50 million people.

The coronavirus has so far killed almost 800,000 people and infected 22.7 million more.

Dr Tedros also responded to a question about corruption relating to personal protective equipment (PPE) during the pandemic, which he described as “criminal”.

“Any type of corruption is unacceptable,” he answered.

“However, corruption related to PPE… for me it’s actually murder. Because if health workers work without PPE, we’re risking their lives. And that also risks the lives of the people they serve.”

Although the question related to allegations of corruption in South Africa, a number of countries have faced similar issues.

On Friday, protests were held in the Kenyan capital Nairobi over alleged graft during the pandemic, while doctors from a number of the city’s public hospitals went on strike over unpaid wages and a lack of protective equipment.

The same day, the head of the WHO’s health emergencies programme warned that the scale of the coronavirus outbreak in Mexico was “clearly under-recognised”.

Mexico has the third highest number of deaths in the world, with almost 60,000 fatalities recorded since the pandemic began, according to Johns Hopkins University.

In the US, meanwhile, Democratic nominee Joe Biden has attacked President Donald Trump’s handling of the pandemic.

More than 1,000 new deaths were announced in the US on Friday, bringing the total number of fatalities to 173,490.

On Friday, a number of countries announced their highest numbers of new cases in months.

As with its previous outbreak, the new infections have been linked to churches, and museums, nightclubs and karaoke bars have now been closed in and around the capital Seoul in response.

A number of European countries are also seeing rises.

Poland and Slovakia both announced record new daily infections on Friday, with 903 and 123 cases respectively, while Spain and France have seen dramatic increases in recent days.

In Lebanon, a two-week partial lockdown – including a night-time curfew – has come into effect as the country saw its highest number of cases since the pandemic began.

Infections have doubled since a devastating blast in the capital Beirut killed at least 178 people and injured thousands more on 4 August.