The rich are looking to buy access to COVID safe havens 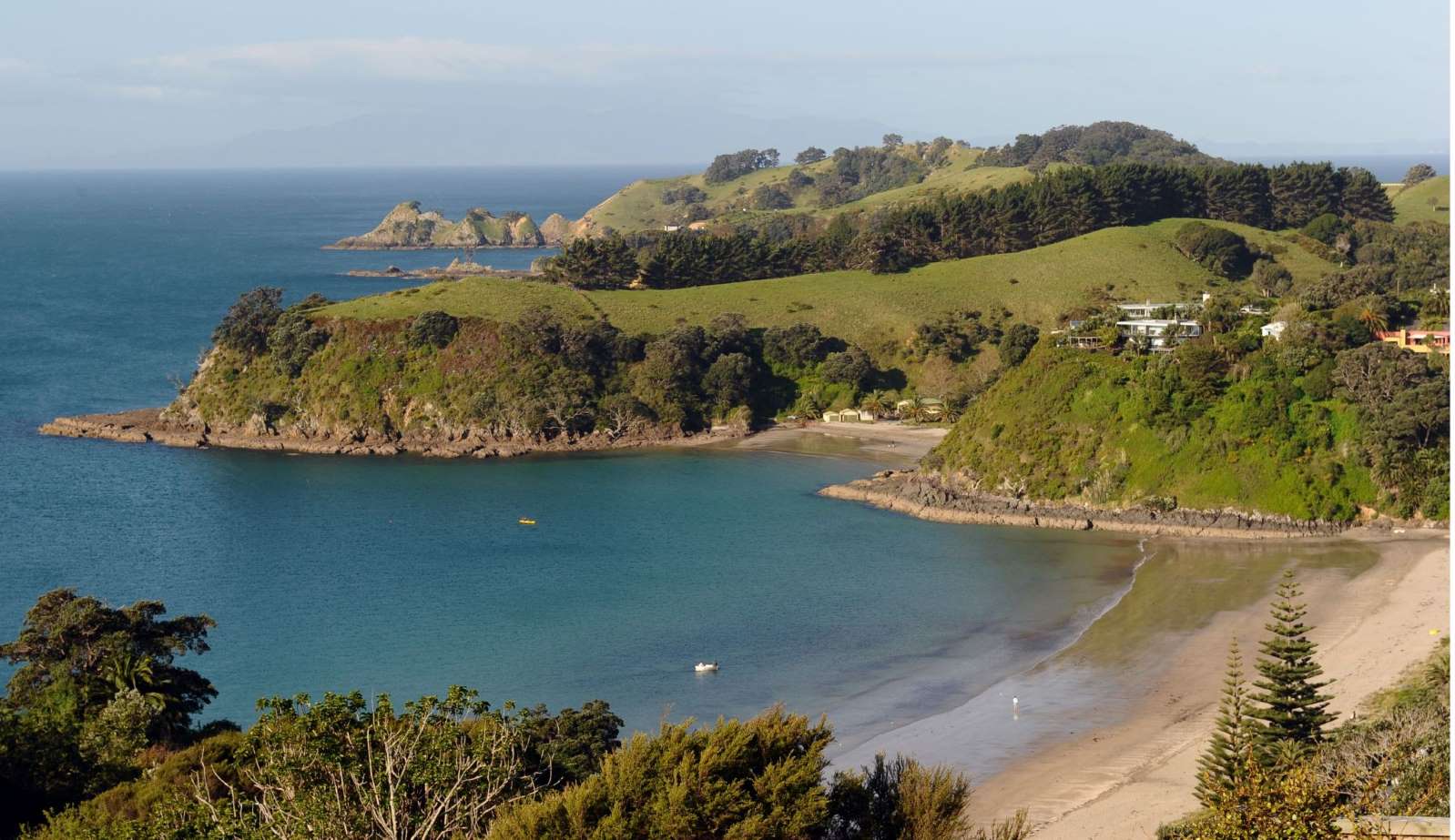 © PAUL ELLIS/AFP Via Getty Images A general view of Little Palm Beach on Waiheke Island in New Zealand is seen in this photograph taken on October 20, 2011.
Share:

The next time the world’s rich are forced into lockdown, they would like to have an escape ready to a remote and sunny beach. Or perhaps to New Zealand, one of the few countries that has eliminated Covid-19. A general view of Little Palm Beach on Waiheke Island in New Zealand is seen in this photograph taken on October 20, 2011. © PAUL ELLIS/AFP Via Getty Images

They are willing to pay for the privilege, of course.

They can turn to programs that guarantee citizenship or residency in exchange for investment in the host country, using specialty firms such as Henley & Partners, the world’s biggest citizenship and residency advisory firm. With the persistent threat of viral infections and sudden lockdowns, the company is helping those with deep pockets buy access to a safe haven.

For instance, you can acquire the right to live, work and study in New Zealand if you part with NZ$3 million ($2 million) or NZ$10 million, depending on the type of investor resident visa you choose. About 1.2 million euros ($1.4 million), including a property purchase, will get a married couple citizenship in Malta.

“They’re now realizing: Let’s actually get the contingency plan in place,” said Dominic Volek, Henley’s head of sales, said of his potential customers. “That’s why we’ve seen quite a spike now, not only in inquiries, but also in the families actually signing up and saying, ‘Let’s start the process.’”

New inquiries jumped 49% in the first four months of this year, compared with the same period in 2019, according to the company. There was a 22% increase in those wanting to proceed with an application for new citizenship or residency rights.

The wealthy aren’t just interested in Caribbean islands where they can self-isolate on sandy beaches. They’re looking to Australia and New Zealand, countries that impressed with their handling of Covid-19.

Nadine Goldfoot, a managing partner at law firm Fragomen, said the pandemic has driven wealthy people to take action. “What is becoming and will continue to be very important now in people’s selection process is how the country has fared during the pandemic and how the government has approached it,” she said.

Additionally, people view the move as a wealth-management tool as much as a way to travel visa-free, according to Henley. Interest in Portugal’s residence-by-investment program increased in recent months, attracting clients hoping to invest in the country’s stable real estate market and take advantage of its relatively low coronavirus case count.

To be sure, even the world’s wealthiest can’t escape immediate quarantines and travel bans. Receiving second passports or residency rights takes time — at least three months for Caribbean programs and much longer for the ones in the European Union.

Still, even as travel-related businesses suffer, Henley is expanding. The company recently established an office in Nigeria and will soon open another in India, where surging virus cases and tensions on the border with China have increased the number of wealthy Indians planning for a potential escape.

Given that the virus and related lockdowns are “a risk people are going to be living with for the time being, they want to be somewhere where that’s a manageable experience,” Fragomen’s Goldfoot said.