Poll: Nearly half the Christians of Lebanon say current leaders don’t not represent them 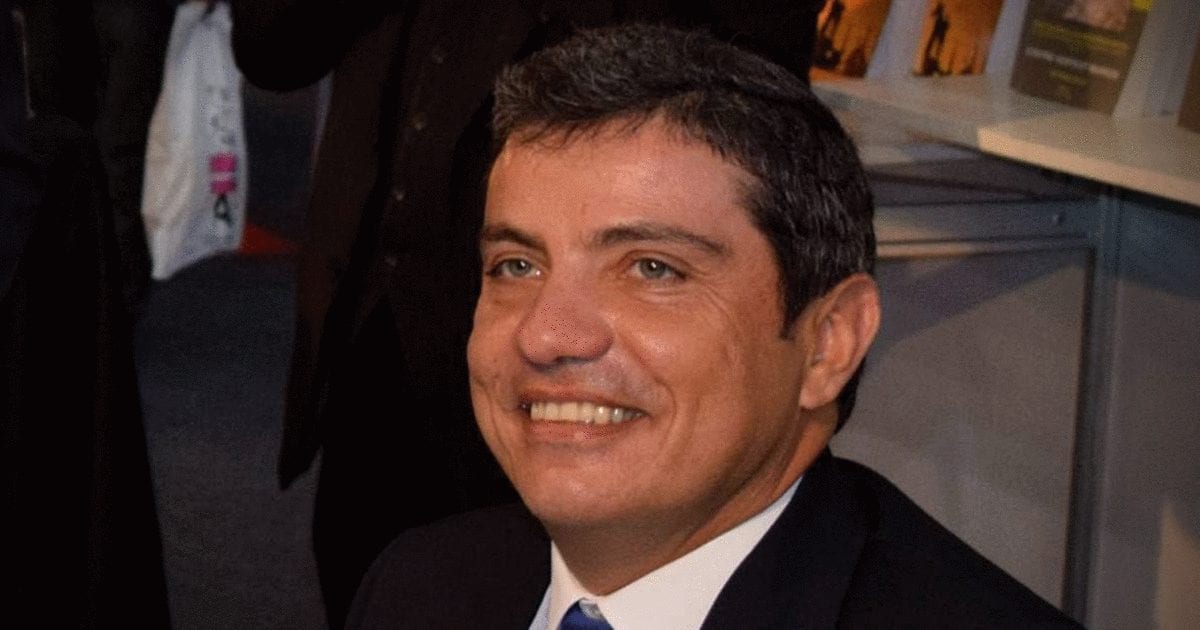 Former military prosecutor Judge Peter Germanos revealed in a tweet about a recent poll the results of which have not been officially published yet about the current political orientation of Christians in Lebanon ;

He claimed in the tweet that the poll will show that:

Germanus concluded his tweet by saying that “the Christian scene is waiting for new leaders, and Bkerke is temporarily filling the void.”

FPM , whose founder is president Michel Aoun and whose current leader is Aoun’s son-in-law Gebran Bassil used to be the most popular Christian party. As the report says the official results have not been published yet , but if the official results confirm this information this will be a huge blow to president Aoun .

Aoun is allied with the Iranian backed Hezbollah which has been violating the Baabda declaration which calls for isolating Lebanon from regional conflicts .

Maronite Patriarch Beshara Boutos al-Rai on the other hand has been calling for Lebanon’s neutrality and this has reportedly made him the most popular Christian leader right now.

According to observers , the majority of the Lebanese feel now that Lebanon has become a colony of Iran , because Hezbollah ( with its allies) controls all the 3 branches of government :

The presidency thru Aoun, the Speakership of the parliament thru Speaker Nabih Berri and the premiership through PM Hassan Diab.

Hezbollah is reportedly also stronger than the Lebanese Army