Lebanon’s extreme crisis to lead either to US forgiving its debt or ‘to a civil war’, expert says 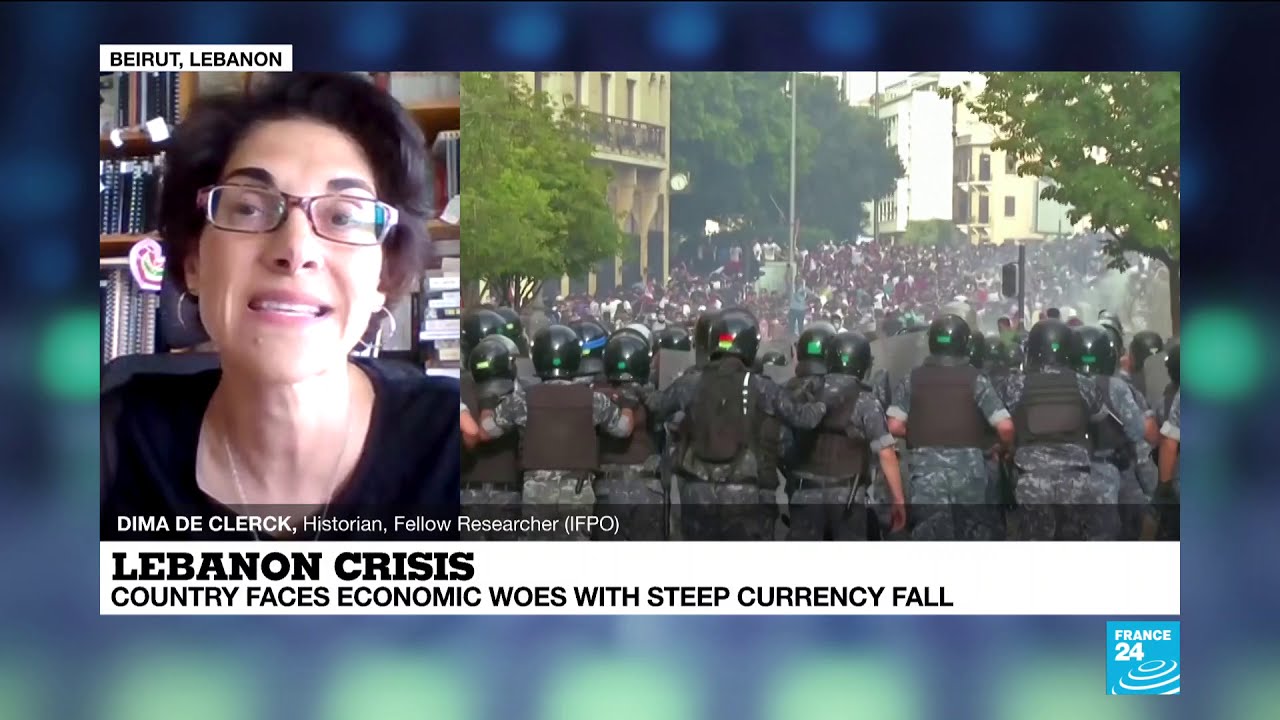 Lebanon’s economy has been pushed to the brink of collapse, with the Lebanese pound losing 85 percent of its value since anti-government protests broke out in October 2019. Decades of government corruption and financial mismanagement has resulted in Lebanon reaching its worst economic, financial and monetary crisis since the 1970’s, as Dima de Clerk, historian at the American University of Beirut and fellow researcher at the French Institute for the Middle-East, tells FRANCE 24.