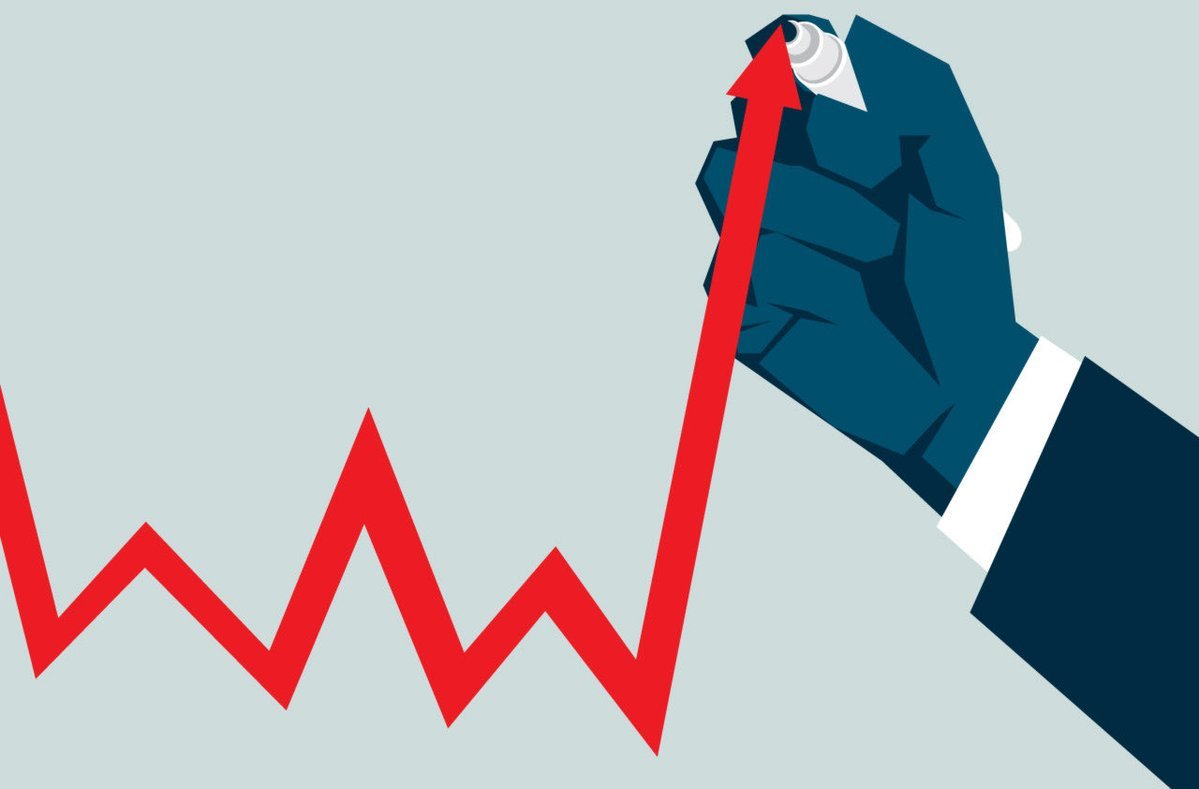 The Lebanese currency has lost about 80 % of its value as the economy collapses , this has led to hyper inflation in Lebanon . Lebanon tripled close of public transport as the inflation surges
Share:

Public Works Minister Michel Najjar announced on Wednesday an increase in public transportation fees as Lebanon’s economic crisis drags on without any near government solutions.

Najjar held a joint press conference with Land Transport Union head Bassam Tleis and made the announcement “after a thorough scientific study taking into consideration the interest of Lebanese,” he said.

In order to get from one place to another, Lebanese can either share a cab with other passengers for the above fee or get a taxi, which is less economical.

Lebanon’s is witnessing an unprecedented economic crisis pushing many into poverty and skyrocketing the prices of goods.

In recent months, the Lebanese pound has lost around 80% of its value against the dollar, prices have soared uncontrollably, and much of its middle class has been plunged into poverty. Talks with the International Monetary Fund for a bailout have faltered, and international donors have refused to unlock $11 billion pledged in 2018, pending major economic reforms and anti-corruption measures.