Historians will likely rank Trump as one of the worst presidents 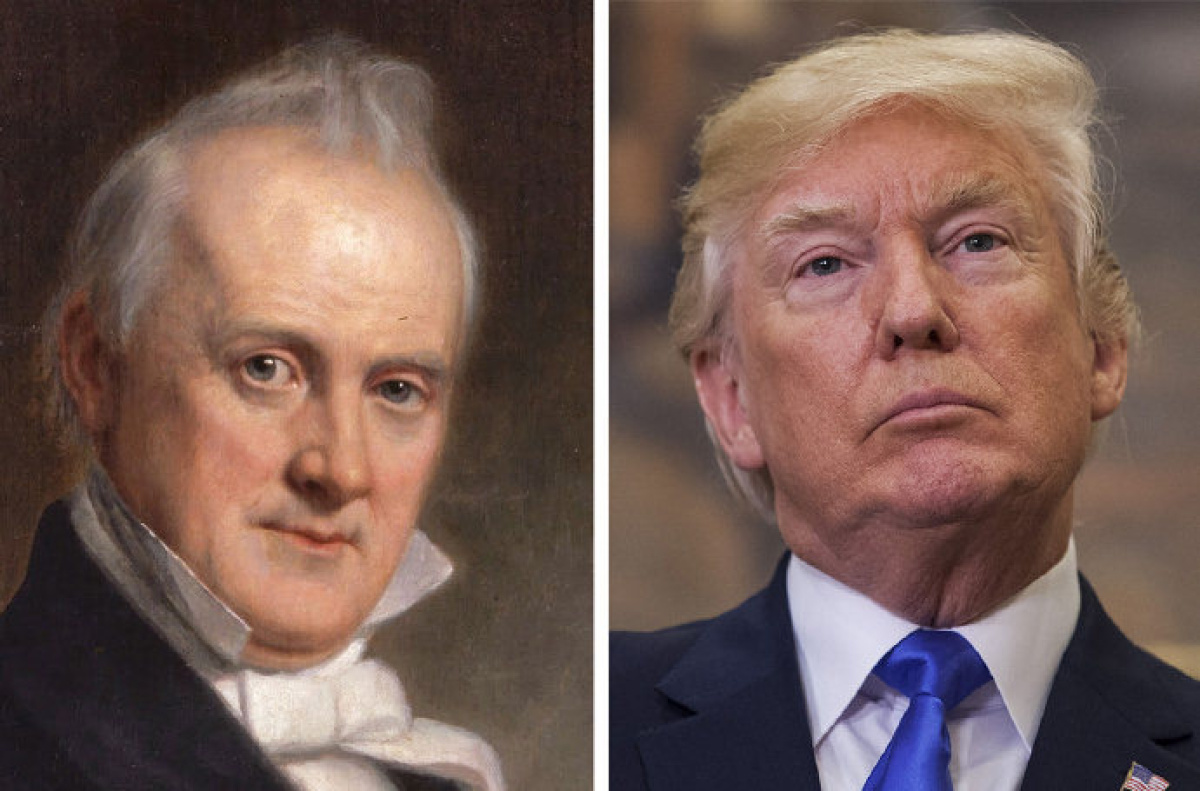 What’s the point: Trump’s approval rating isn’t getting any better. In the polls, he is continuing to lose to former Vice President Joe Biden by double-digits. Trump could win a second term, but there is no clear path to doing so.

If Trump does go on to lose in November, he doesn’t just need to worry about losing to Biden. Trump needs to worry about the fact that the history books are probably going to put him down as a below average president, if not one of the worst.

While I have my problems with historical rankings of presidents as an exercise (e.g. the graders tend to be far more liberal than the population at large), they are a good guide into understanding how history remembers presidents. The presidents viewed at the top of the lists (George Washington and Abraham Lincoln historically) or near the top (Ronald Reagan) tend to be thought of fondly.

Meanwhile, those at or near the bottom of the list (such as James Buchanan and Andrew Johnson) are generally thought of as failures as president.

The biggest factor separating those who rate highly and those who don’t is whether they win a second term in office.

The average ranking for presidents who win a second term is 14th. That’s well above average given we’ve had 44 presidents. None ranked lower than 32nd (George W. Bush). The best was the top spot overall (Washington).

Just on this basis alone, you’d think that Trump would probably go down as below average if he lost in November. We wouldn’t know quite where he’d land, but it’d be a pretty good bet that he wouldn’t finish in the top half.

I’d bet Trump would dip even lower given where the historians already have him. The average of the APSA and Siena polls put Trump at 43rd, which ties him for last with Buchanan.

At the time the APSA poll was published, I urged caution since it was one poll done early in Trump’s presidency. Now, we have the Siena poll as well. Additionally, more voters by far said Trump was the worst president since World War II in a 2018 Quinnipiac University poll. (Few ranked him as the best, which is very different from a similar poll taken during Obama’s second term.)

Importantly, these early rankings are generally predictive of later rankings in a look back at presidents since Franklin Roosevelt (the first modern presidential ranking was completed three years after he last held office).

Since 1948, the final historian rankings of a president during their time in office (or the first after they leave office) has differed from their current ranking by just four spots. The median difference has been a mere two spots. The presidents who tend to improve the most (such as Dwight Eisenhower) are ones who get that second term.

Now, there is obviously some chance Trump could be ranked higher than at the end of 2018. I tend to doubt it, though, because his standing among the public is not any better now than it was then.

All told, historians at the end of his first term are likely going to view Trump quite negatively. His only real chance of seeing improvement is to earn that second term, which seems to be something that is becoming less likely by the day.