WHO acknowledges ‘emerging evidence’ on airborne transmission of coronavirus 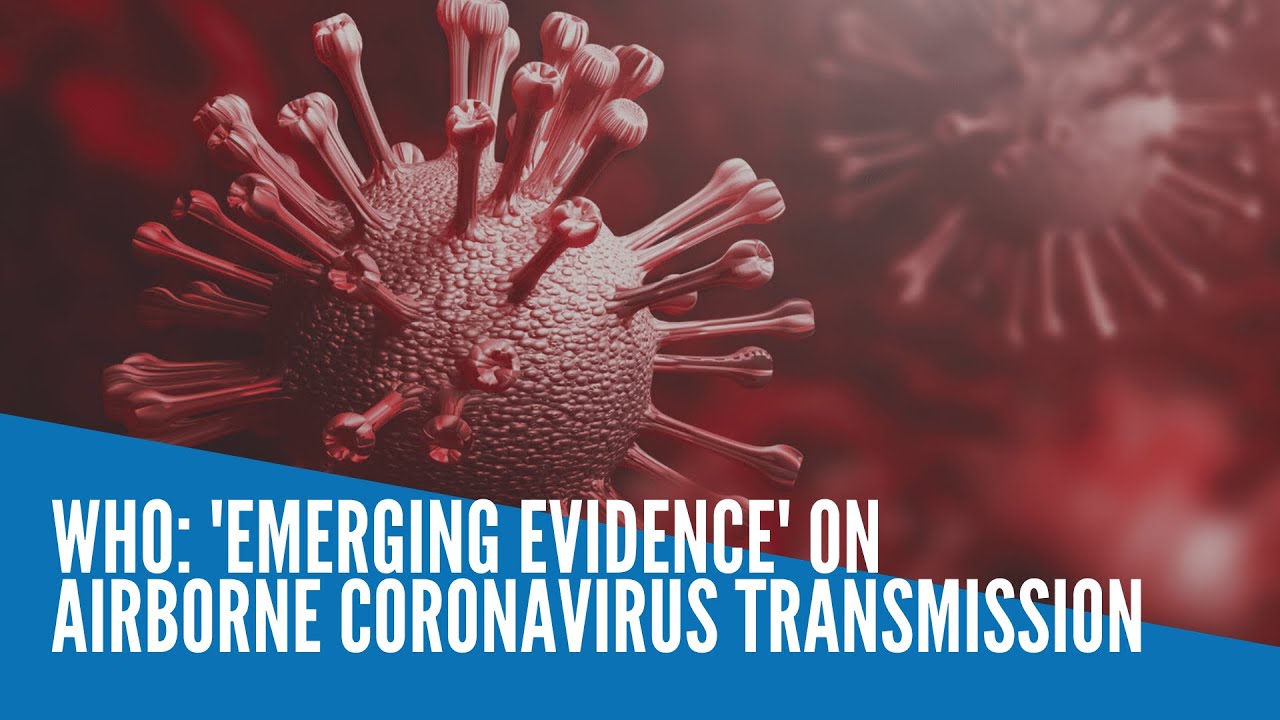 WHO’s Technical Lead for Infection Prevention and Control, Dr. Benedetta Alleganzi acknowledged “emerging evidence” on the issue and said that the agency has “to be open to this evidence and understand its implications.”

Alleganzi, however, noted that the evidence was not yet definitive but said that the possibility of airborne transmission “in very specific conditions crowded, closed, poorly ventilated settings” could not be ruled out.

The letter, which was made public on Monday, had argued that the WHO and other health authorities were not paying enough attention to airborne transmission.

Jose Jimenez, who signed the letter, told Reuters that the letter was “not an attack on the WHO,” but the scientists felt they needed to go public “because they were refusing to hear the evidence after many conversations with them.”

The WHO’s Maria Van Kerkove said the agency is working on a scientific brief summarizing the current knowledge around the transmission of the virus which will be made public in the coming weeks.

The WHO has so far said that the virus mainly spreads via close contact with large respiratory droplets, which are expelled when people cough or sneeze.

“This is one in a series of many miscues, it’s really unfortunate how the WHO has led to all sorts of confusion,” Dr. Eric Topol, director and founder of the Scripps Research Translational Institute told Time. If the WHO doesn’t publicly recognize risks like airborne transmission, “it just gives naysayers more fodder to deny the truth,” Topol added.

In its official infection prevention guidance on Covid-19, the WHO only addresses airborne spread in health care environments, through aerosol-generating procedures like intubation. But all other settings it states there is no evidence of infectious viral particles being spread by air. While sympathizing with the agency’s challenges, some experts told the New York Times that the WHO’s infection prevention and control committee is bound by “a rigid and overly medicalized view of scientific evidence,” and is risk-averse in updating its guidance. The WHO has lagged scientists and national health agencies on many issues like endorsing universal face coverings and asymptomatic transmission.