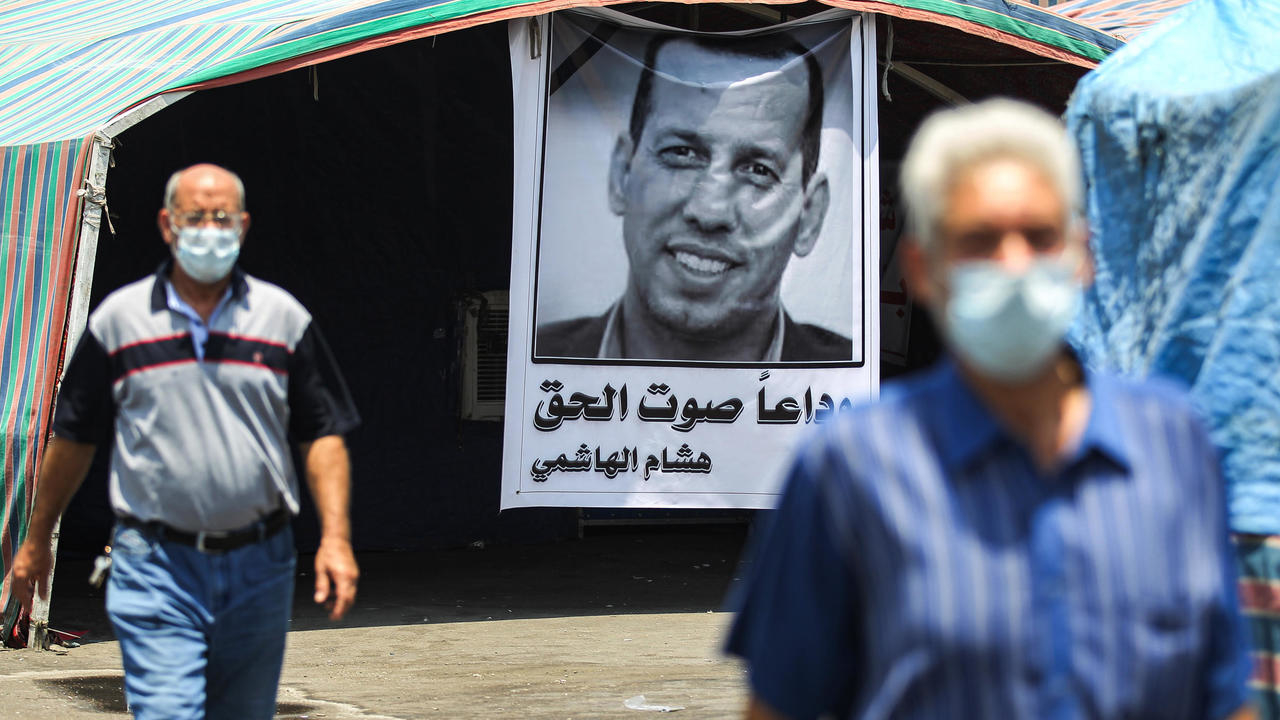 US Secretary of State Mike Pompeo on Wednesday demanded justice over the killing of a prominent Iraqi jihadism expert and highlighted threats against him by Iran-linked groups.

Hisham al-Hashemi, an internationally known scholar whose vast contacts inside Iraq made him a mediator among rivals, was gunned down outside his Baghdad home late Monday by masked assailants on motorcycles.

“In the days leading up to his death he was repeatedly threatened by Iran backed armed groups,” Pompeo told a news conference in Washington, without explicitly blaming Tehran.

“The United States joins partner nations in strongly condemning his assassination and call(ing) for the government of Iraq to bring to justice the perpetrators of this terrible crime… swiftly,” he said.

Hashemi was an authoritative voice on Sunni extremist movements including the Islamic State group, which are violently opposed to Iran.

But he infuriated Tehran-backed factions in Iraq’s Hashed al-Shaabi military network through his support of popular protests last year against a Baghdad government seen as too close to Iran.

Some experts have voiced fear of a new violent phase in Iraq and believe the turning point may have come in January when a US strike in Baghdad killed a top Iranian general, Qasem Soleimani.

President Donald Trump’s administration has sought to check Iran’s regional activities and choke its economy and frequently seeks to throw a spotlight on purported nefarious activities backed by the clerical state.