Fire reported at Iranian power plant, latest in string of fires and explosions 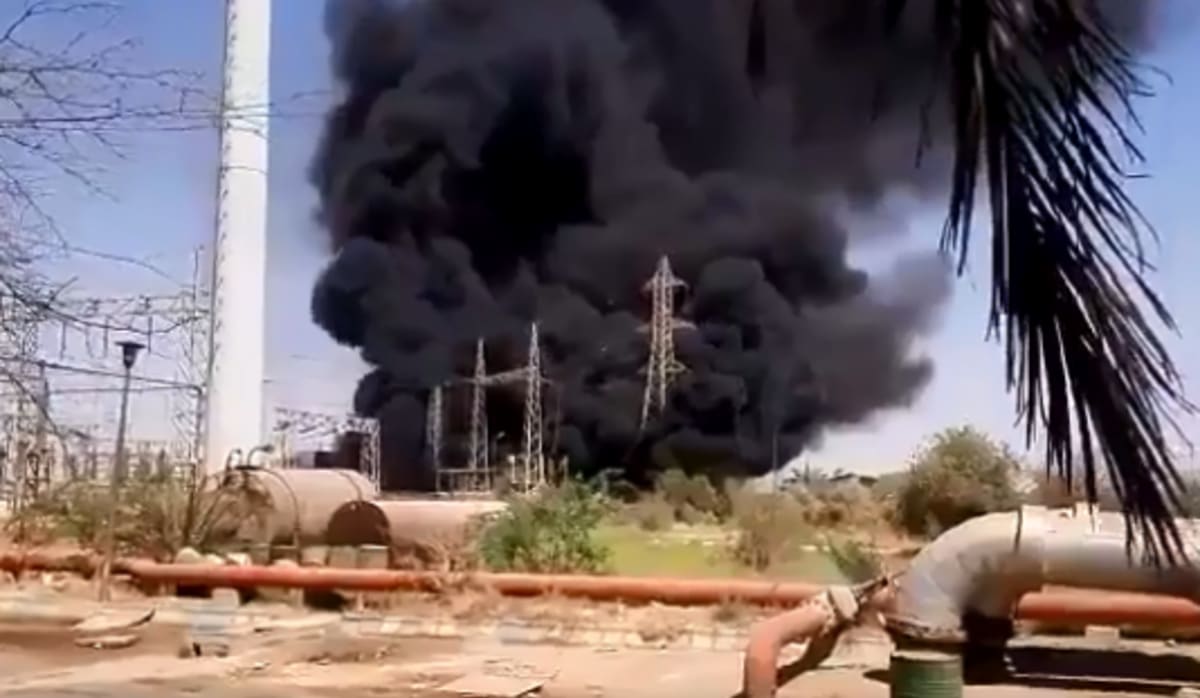 Fire broke out at a power station in southwestern city of Ahvaz, Iran on Saturday . Ahwazi Arabs are the largest Arab community residing in the capital of Khuzestan province. According to Amnesty International, Ahwazi Arabs face discrimination by the authorities concerning politics, employment and cultural rights .There have been many arrests of Ahwazi Arabs. The province’s geographical location bordering Iraq and its oil resources also make it a politically sensitive region. While Khuzestan is the richest region in Iran, the Arab Ahwazi people are the poorest in the country.
Share:

DUBAI (Reuters) – A fire broke out at a power station in southwestern Iran on Saturday, Iranian media reported, the latest in a string of fires and explosions, some of which have hit sensitive sites.

The blaze, which affected a transformer in the power station in the city of Ahvaz, was put out by fire fighters and electricity was restored after partial outages, Mostafa Rajabi Mashhadi, a spokesman for state-run power company TAVANIR, told the semi-official news agency Tasnim.

There have been several other incidents at facilities across the country recently.

A chlorine gas leak occurred at a unit of the Karoon petrochemicals plant near the port of Bandar Imam Khomeini on the Gulf on Saturday, injuring dozens, the semi-official ILNA news agency reported.

“In this incident, 70 members of the personnel who were near the unit suffered slight injuries (due to chlorine inhalation) and were taken to a hospital with the help of rescue workers,” the plant’s spokesman, Massoud Shabanlou, told ILNA, adding that all but two had been released.

On Thursday, a fire broke out at Iran’s Natanz nuclear facility but officials said operations were not affected.

A former official suggested the incident could have been an attempt to sabotage work at the plant, which has been involved in activities that breach an international nuclear deal.

On Tuesday, 19 people were killed in an explosion at a medical clinic in the north of the capital Tehran, which an official said was caused by a gas leak.

On June 26, an explosion occurred east of Tehran near the Parchin military and weapons development base that the authorities said was caused by a leak in a gas storage facility in an area outside the base.