Lebanon plans to seek Caesar Act waivers from US 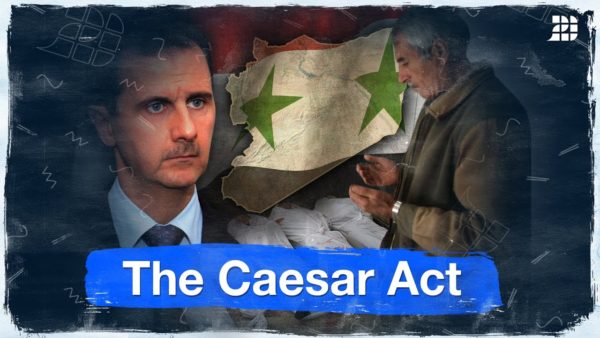 The “comprehensive national meeting” called for by Lebanese President Michel Aoun on June 25 could be cancelled over a decision by former prime ministers to snub the invitation for talk.

The items on the meeting’s agenda are not divisive. They include the preservation of civil peace and boosting coexistence with the reduction of sectarian tensions in the country.

Some of the invitees have phoned officials at the Baabda presidential palace seeking a clarification on the meeting’s agenda, parliamentary sources told Asharq Al-Awsat.

As for the Lebanese government’s reaction to the Caesar Act, a US legislation that sanctions the regime in Syria, Asharq Al-Awsat was informed that Aoun has no intentions of discussing it in the upcoming meeting in Baabda.

Parliament Speaker Nabih Berri and Prime Minister Hassan Diab, in their latest talks, tackled the Caesar Act and its repercussions on Lebanon.

The two leaders discussed ways of reaching out to Washington to get a waiver for Lebanon to obtain 220 Megawatts from Syria to make up for the country’s power shortage.

The exception will also include allowing Lebanese agricultural and industrial goods to pass through Syria to neighboring countries. Washington had already approved Iraq’s waiver for obtaining its electricity from Iran, which is on a US sanctions list.

Jordan has approved Lebanon’s request to share the electricity it obtains from Syria in case the US does not approve the waiver, but Syria said it refuses to allow the power to be transferred from Jordan to Lebanon through its territory.

Parliamentary sources said that Lebanon’s position from sanctions on the Syrian regime will not make a difference and therefore the country must maintain a policy of distancing Lebanon from the region’s crises.