Freedom of speech under threat in Lebanon, over 100 activists detained 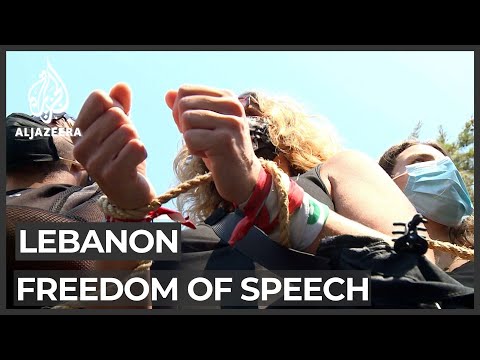 Concerns are growing that freedom of expression is under threat in Lebanon.

Human rights groups say defamation laws that make it illegal to criticise politicians are increasingly being used to silence critics.

They have documented the detention of at least 100 activists since the start of the protest movement in October.