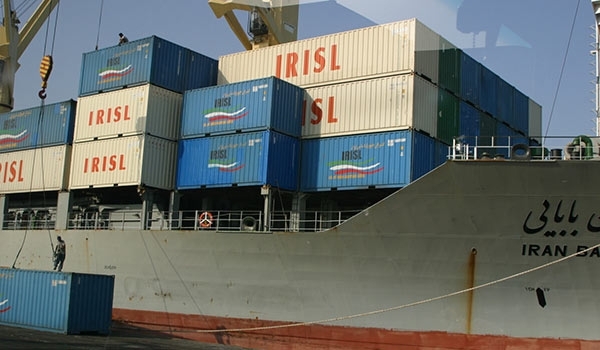 WASHINGTON – U.S. sanctions imposed on Iran’s shipping network took effect on Monday, months after they were announced in December following accusations of supporting proliferation of weapons of mass destruction.

U.S. Secretary of State Mike Pompeo in a statement on Monday warned commercial and maritime industries, governments and others that they risked U.S. sanctions if they did business with the Islamic Republic of Iran Shipping Lines (IRISL) and its Shanghai-based subsidiary, E-Sail Shipping Company.

The State Department had announced the designations in December but allowed a delay for them to take effect, giving time for exporters of humanitarian goods to Iran to find different shipping methods, according to the statement.

“These designations serve as a clear warning that anyone doing business with or otherwise supporting IRISL or E-Sail are exposed to potential sanctions and risk contributing to Iran’s proliferation-sensitive programs, including its nuclear and missile programs,” Pompeo said in the statement.

He also asked governments around the world to investigate activity by the shipping entities in their ports and seas, encouraging them to take appropriate action to stop the activity.

The State Department accused IRISL of repeatedly transporting items related to Iran’s ballistic missile and military programs, as well as other proliferation-sensitive items.