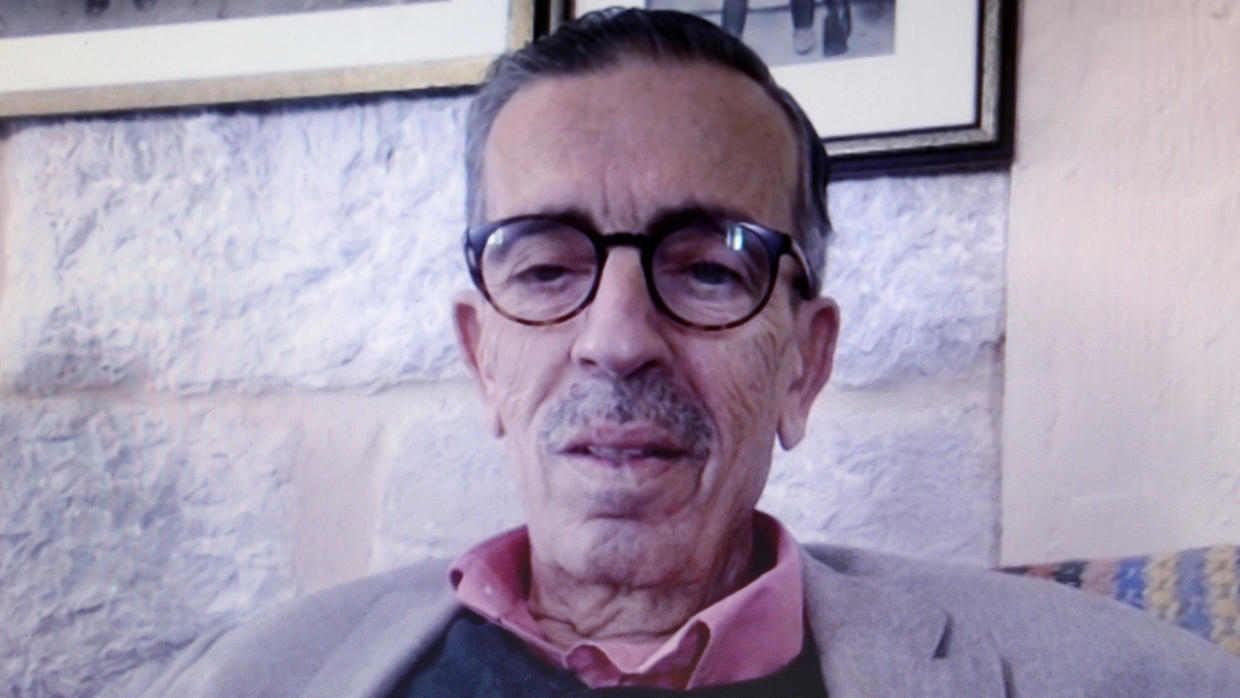 Lebanese novelist Jabbour Douaihy says the coronavirus pandemic, like past epidemics and wars, will feed the imagination of novelists.
Share:

Lebanese novelist Jabbour Douaihy says the coronavirus pandemic, like past epidemics and wars, will feed the imagination of novelists.

“Great authors wrote about previous pandemics and used them as symbols,” he said.

Douaihy, who has twice been shortlisted for the prestigious International Prize for Arabic Fiction (IPAF), spoke to AFP as part of our “World Redrawn” series.

He said the novel coronavirus “will become part of the general literary scene and the imagination of humanity, just like wars, the plague… and other pandemics in history”.

While the virus will change human behaviour, he does not expect it to completely overturn our way of life.

The 71-year-old, with a doctorate in comparative literature from the Sorbonne, is waiting out Lebanon’s coronavirus lockdown in the town of Ehden, in the hills above the northern city of Tripoli.

Douaihy compared the coronavirus to his experience of Lebanon’s 1975-1990 civil war.

“I don’t think the Lebanese war was written about until it was over and done with, meaning it could be used in literature,” he said.

Speaking via the video conferencing app Zoom, he said he was avoiding writing about this period for the time being.

“Writing novels takes time — we can’t write about events that are still taking place,” he said.

But in time, he added, the coronavirus pandemic will begin to inspire literature.

He cited French-Romanian playwright Eugene Ionesco’s play “Rhinoceros”, which uses the story of a fictional pandemic to criticise political regimes.

Albert Camus used his 1947 novel “The Plague”, set in the Algerian city of Oran, to summarise his philosophy on futility, Douaihy added.

The coronavirus pandemic “will leave scars and marks on the mind, on the way we think and particularly on the imagination,” he said.

Douaihy, whose novel June Rain was shortlisted in 2008 for the inaugural IPAF, often known as the Arab Booker Prize, made the list again four years later with The Vagrant.

He said he had not been “bothered” by Lebanon’s strict coronavirus lockdown measures, despite finding it hard at first to adjust and to focus on reading and writing.

Douaihy said he did not expect fundamental changes in the worlds of politics, society and economics as the pandemic recedes.

“It’s always said that things will be different after the current crisis, but I’m not sure that human behaviour will change drastically,” he said.

“I tend towards the view that humanity will overcome this pandemic and carry on destroying the environment — although I expect to see some kind of ecological movement emerge,” he said.

“Concern for the environment will grow,” he added. “It will become clear that we need to return to correct, organic agriculture.”

Douaihy expects a shift to self-sufficiency and a return to national economies.

But “the trend of excessive consumption is here to stay (and) individualism may become stronger,” he said.

The author compared the closure of national borders over the coronavirus to people retreating to their homes.

“We go back to our homes as if they are a refuge from the virus. States have done the same, trying to shut themselves in,” he said.

“This foresees a retreat from principles the world had tried to promote, such as freedom of movement.”

But while the coronavirus had put the brakes on transnational movement, it was “too early to draw conclusions from that.”

And although the Arab world has not been hit as hard by the virus as Europe and the United States, the region still faces its own crises, he said.

Despite the pandemic, “we still face our normal conflicts, as if nothing had happened.”