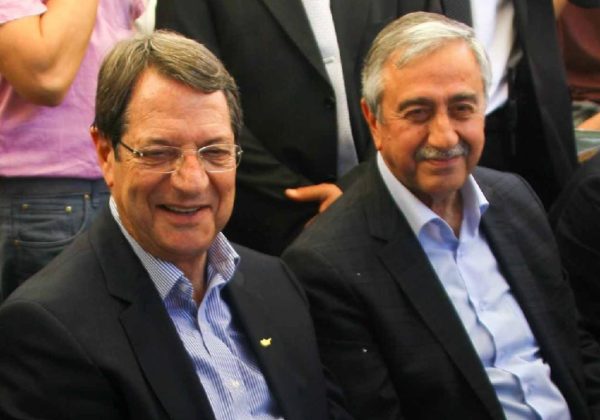 Cypriot President Nicos Anastasiades said he had contacted Turkish Cypriot leader Mustafa Akinci on his own initiative to discuss reopening the crossings.

“The two men came to a mutual understanding to allow crossings (to open) where vehicles are allowed to pass from June 8,” Cyprus government spokesman Kyriacos Koushos said in a statement.

Among those who will be able to cross from the breakaway north of the island are 1,525 Turkish Cypriot construction labourers who work in the Greek Cypriot-controlled south.

They have staged demonstrations against authorities in the north for not allowing them to go back to work when construction sites in the south opened on May 4.

Turkish Cypriot pupils will be able to enter on foot via divided capital Nicosia’s Ledra Palace crossing, with buses on hand to ferry them to their schools.

The Mediterranean island is divided between areas controlled by the Republic of Cyprus — a European Union member state — and the breakaway Turkish Republic of Northern Cyprus, recognised only by Ankara.

The Republic of Cyprus shut four of the eight crossings between the two sides in late February for the first time since they were opened in 2003.

The remaining crossings were closed after the north reported its first case of coronavirus on March 10.

Koushos said Thursday the Republic of Cyprus would carry out “random checks on people who pass through crossing points”.

He said the leaders had also agreed to convene a bi-communal health committee to discuss a gradual lifting of border restrictions at crossing points based on epidemiological data.

Turkish Cypriot health authorities have not reported any new COVID-19 infections since April, they have a total of 108 cases and four deaths.

Total COVID-19 cases in the Republic have reached 923 and 17 deaths.

UN-brokered reunification talks between Anastasiades and Akinci have been suspended since July 2017.