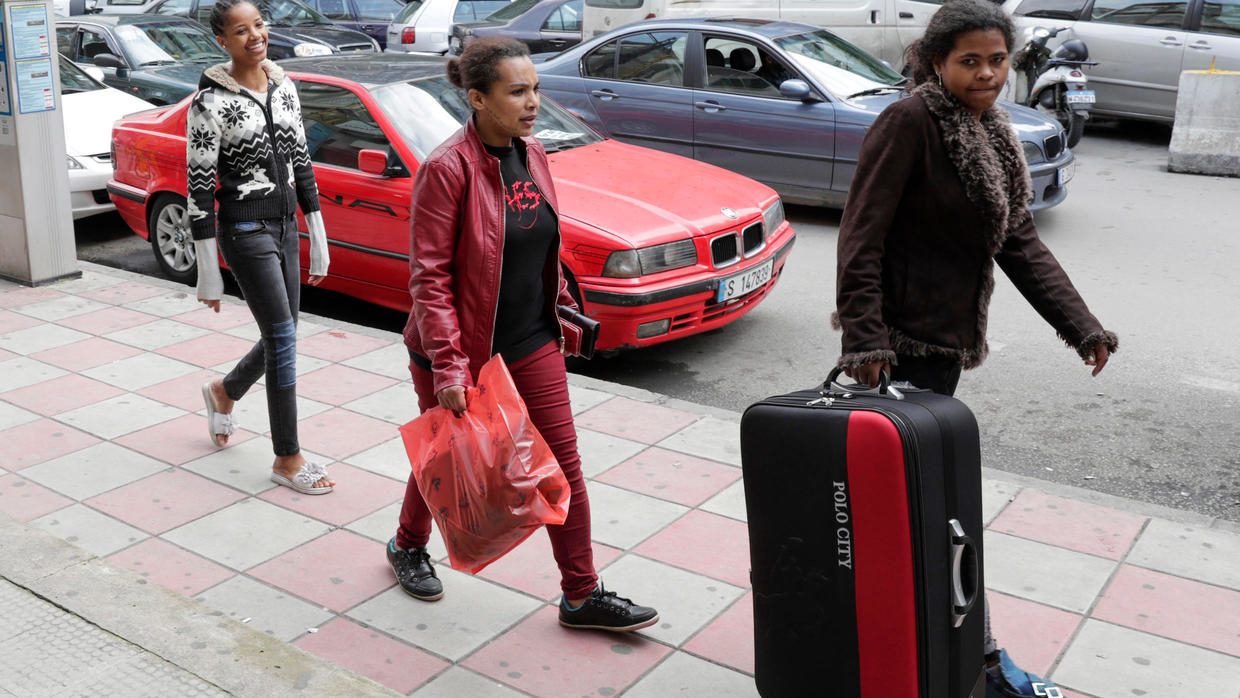 An estimated quarter of a million domestic workers live in Lebanon, the large majority Ethiopian, and many in conditions that have repeatedly been condemned by their countries of origin and rights groups ANWAR AMRO AFP/File
Share:

Some foreign workers wishing to be repatriated from crisis-hit Lebanon will be able to do so from next week, security forces said Friday, after many saw their salaries slashed in recent months.

Lebanon is in the midst of its worst economic crisis since the 1975-1990 civil war, compounded by a lockdown to stem the spread of the novel coronavirus.

With no more dollar withdrawals from banks and an exorbitant exchange rate on the black market, many workers toiling to send remittances home were already struggling before the lockdown started in mid-March.

The General Security agency said it had started “organising return trips to evacuate foreign workers wishing to return voluntarily to their country of origin in coordination with relevant departments and embassies.”

“From May 20, evacuations will start for Egyptians and Ethiopians via the Rafik Hariri International Airport,” starting with those who had already signed up for repatriation, the official National News Agency reported a statement as saying.

“Coordination is ongoing with those concerned to ensure additional flights for other nationalities,” it said.

The airport has been closed since March 19 as part of lockdown measures, but Lebanon has organised flights in to repatriate its own nationals.

The security apparatus, which deals with immigration, called on employers and workers wishing to return home and who had not yet signed up to head to their embassy or consulate to do so.

An estimated quarter of a million domestic workers live in Lebanon, the large majority Ethiopian, and many in conditions that have repeatedly been condemned by their countries of origin and rights groups.

A sponsorship system known as “kafala” leaves maids, nannies and carers outside the remit of Lebanon’s labour law, and at the mercy of their employers, some paid as little as $150 a month before the downturn.

Due to the liquidity crisis, many are now paid in much devaluated Lebanese pounds and have seen their salaries drastically reduced as result.

Stay-at-home orders and the closure of non-essential businesses over the COVID-19 pandemic has left some without work.

In December, a few months into the economic downturn, the Philippines embassy offered a free ticket to those wishing to fly home.

More than 1,000 Filipinos flocked to the diplomatic mission to sign up. Most were female domestic workers, some with children in tow.