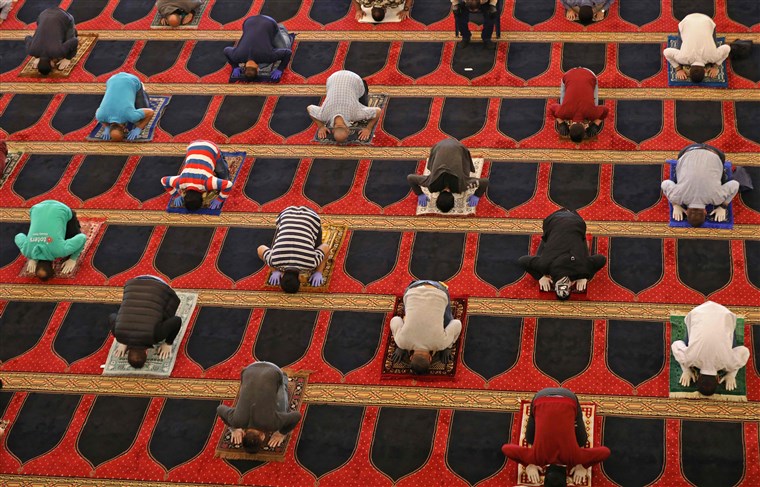 BEIRUT- Lebanese authorities warned of a new wave of coronavirus cases after the number jumped to its highest point in more than a month as the government eased some restrictions on public life.

The country has been under lockdown since mid-March to rein in an outbreak that has infected 859 people and killed 26.

But the government may shut the country down again to ward off any resurgence, with Lebanon’s higher defence council set to convene on Tuesday.

Beirut airport has been closed for nearly two months, except for thousands of expatriates returning home, some of whom have added to the rise in infections. More flights repatriating Lebanese are expected.

After a drop in cases which the government hailed as a success, the health ministry recorded 36 new infections on Sunday, the highest one-shot uptick in at least least a month, and 14 more on Monday.

The ministry asked the Lebanese to remain patient and stick to safety guidelines to prevent a second wave.

More than 10 people got infected after an expat who returned from Nigeria last week received visitors, a ministry official said. The man, who had tested negative when he first arrived, did not comply with self-isolation rules.

One of those infected, an army soldier, then carried the virus to a military court where 13 others also caught it.

The interior ministry has extended the hours of an overnight curfew, from 7 p.m. to 5 a.m., warning that most businesses may have to shut again if the danger persists.

The pandemic has compounded woes in Lebanon, which was already wrestling with a financial crisis that has slashed more than half the value of its currency since late last year.