Subsidized flour being smuggled to Syria at huge loss to Lebanon 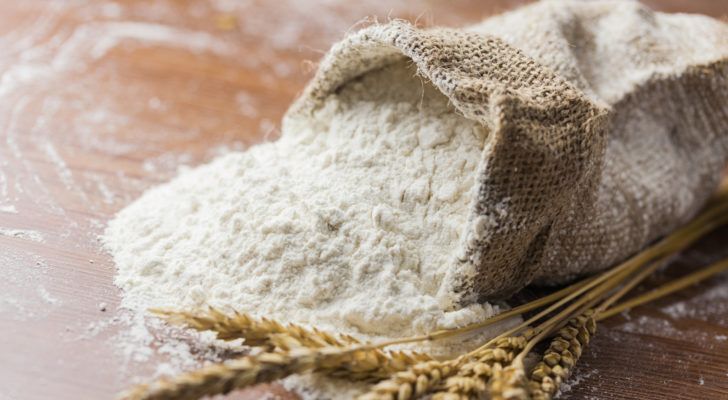 Lebanese TV station MTV reported that sales of wheat flour in Lebanon surged recently , because it was being smuggled through illegal border crossings to Syria .

Due to scarcity of the dollar in Lebanon , the Central bank allows only the import of wheat and medicine at the pegged exchange rate of 1507.5 LL per US $, while the black market rate is above 4000LL to the dollar .

Lebanon defaulted on a 1.2 Billion Euro bond recently because it could not pay it . This was the first time that Lebanon ever defaults

Commenting on the issue off illegally smuggled wheat flour , Democratic Gathering MP Hadi Abou Al-Hosn tweeted on his Twitter account, that the Progressive Socialist Party ( which he represents in the parliament ) will go to the judiciary and question the government.
“While the Bank of Lebanon is restricting the dollars required to buy the necessary needs, such as wheat , fuel and medicine, and depriving people of their money, we see smuggling gangs draining the economy by smuggling flour and diesel across the illegal border border crossings in both directions. The situation is no longer bearable . We will go to the judiciary and question the government if this is part of its reform plan! “.

In Lebanon most of the illegal border crossings as well as the ports and airport are controlled by the Iranian backed Hezbollah militant group , the main backer of the government of PM Hassan Diab .

Lebanon subsidizes the wheat at a great cost . It is milled in Lebanon and sold as wheat flour at low subsidized prices in order for the bakeries to maintain the fixed price of the bread pack . The ministry of economy fixed the bread pack at 1500 LL.

This is the second scandal that hits the country this week . The first one was the fuel scandal involving hundreds of thousands of imported tainted fuel when former Energy Minister Nada Boustani was in charge. Boustani is a member of the Free Patriotic Movement (FPM) a political party that was founded by president Michel Aoun, a close ally of Hezbollah  .

Hezbollah has been helping the Syrian regime since 2013 against the rebels . About 500, 000 were killed in the civil war which started in March 2011 .