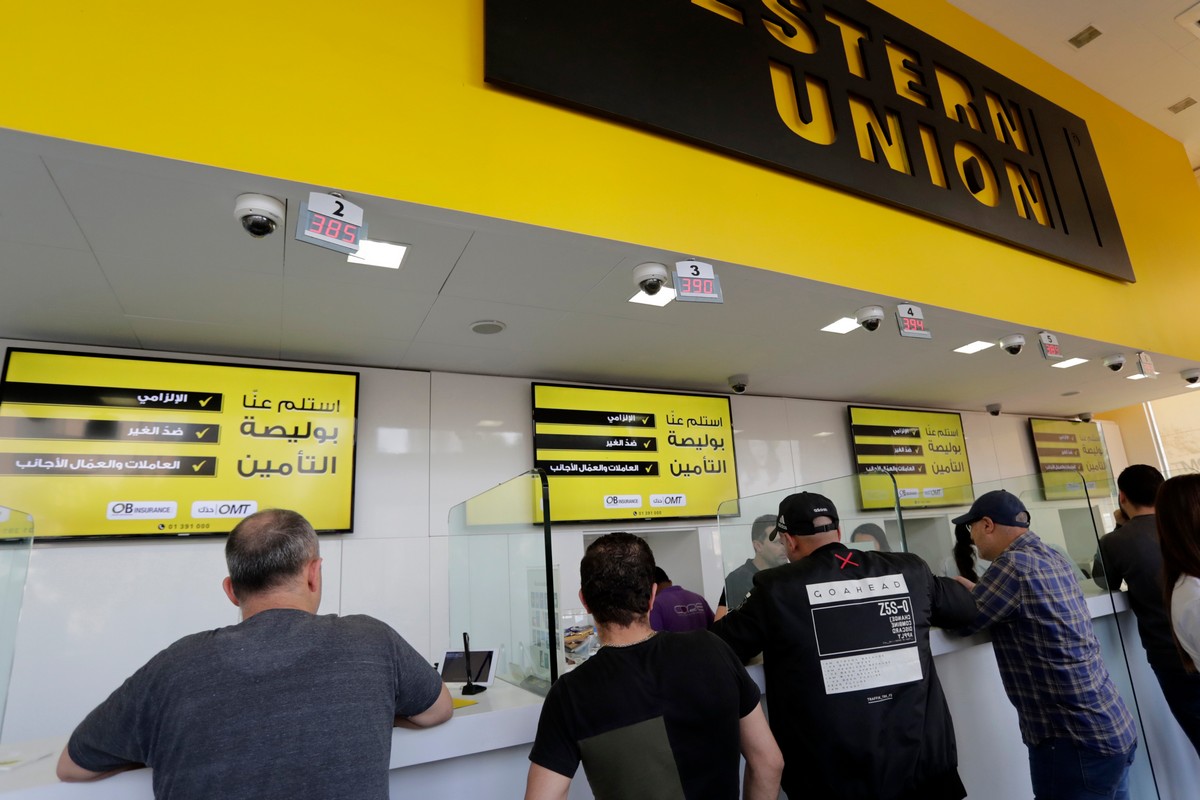 The Telecom’s Ministry’s decision, which was issued to all Lebanese internet service providers, instructs companies to block 28 applications across both Google’s Play Store and the Apple store.

According to Ogero, the state-owned telecom provider, the company received “a judicial decision… to stop a certain number of sites”.

Currency exchange apps have experienced an upswing in use after anti-government protests erupted in October last year, and Lebanon’s currency, the lira, went into freefall, losing more than 50 per cent of its value.

Lebanon’s central bank last month attempted to stem the rapid devaluation and volatility of the currency, issuing a circular barring foreign currency exchange houses from selling US dollars for more than 3,200 lira to the dollar.

Exchange houses, however, continued to trade at 4,000 lira to the dollar, before going on strike to protest the central bank circular. Officially, the lira remains pegged at 1,507.5 to the US dollar.

After the Telecom’s Ministry’s decision was released, however, Ogero appeared to have mistakenly blocked Google’s Firebase Realtime database, which is used by a number of unrelated applications.

The move sparked anger and confusion in one of “the last few industries still working in Lebanon”, according to user-to-user task management app, PetitioApp.

In response to calls for answers, however, the state-run telecom provider apologised “for the service disruption that is independent of our will” but claimed the company cannot “do anything about it without a court order”.

After a back and forth between Ogero, IT specialists, and PetitioApp, the mass blocking issue was resolved, Annahar reported, and the blocked currency exchange sites are accessible via VPN.