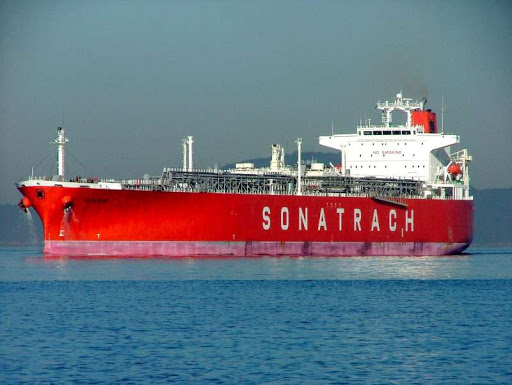 Mount Lebanon First Investigative Judge Nicolas Mansour will continue on Tuesday the interrogation of persons arrested in the file of defected fuel and public money squandering and embezzlement.

Judicial sources told Asharq Al-Awsat that Mansour completed an interrogation with “a number of employees in the Ministry of Energy and employees of the ZR Energy Company, and issued arrest warrants against a number of them.”

The sources expected that the Judge would evaluate the results of his investigations “to draw up a list of other potential defendants, in addition to a number of witnesses, including former Energy Minister Nada Boustani.”

In parallel, Lebanese Forces MP Antoine Habchi submitted information to the Judiciary against the Energy ministers, who are close to the Free Patriotic Movement (FPM), accusing them of covering up corruption files at the ministry.

The Information Branch of the Internal Security Forces continues to collect information about the “defective fuel scandal” under the supervision of Mansour and Mount Lebanon’s State Prosecutor, Judge Ghada Aoun.

Sources said that the investigations, which began after the discovery of the fuel steamer that arrived from Algeria in mid-April, were expanded to include similar shipments that the ministry of Energy imported in recent years.”

The sources revealed that the investigation “focuses on a breach in the implementation of two contracts signed by the Ministry of Energy in 2005; the first with an Algerian company, and the second with a Kuwaiti company for the import of fuel for Lebanon’s electricity company (EDL).”

Judicial investigations are based on Aoun’s legal action against 21 people in the Ministry of Energy; among them the Director-General of Oil, Aurore Feghali, and Director of Oil Facilities Sarkis Hallis, after the current minister, Raymond Ghajar, gave the judiciary permission to pursue the employees. The case also includes the representatives of ZR Energy, Teddy, and Raymond Rahme.

The company, in December 2019, was awarded the tender for the import of 180,000 tons of 10 ppm diesel (fuel oil), used to meet the needs of certain power plants managed by EDL.

Former Energy Minister Nada Boustani expressed her willingness to testify on Wednesday before the investigative judge.

Responding to social media campaigns that accused her of complicity in fuel deals, Boustani said in a series of Tweets: “I was the first to sound the alarm a month ago when I announced that the case will be pursued until the complete truth is revealed.”