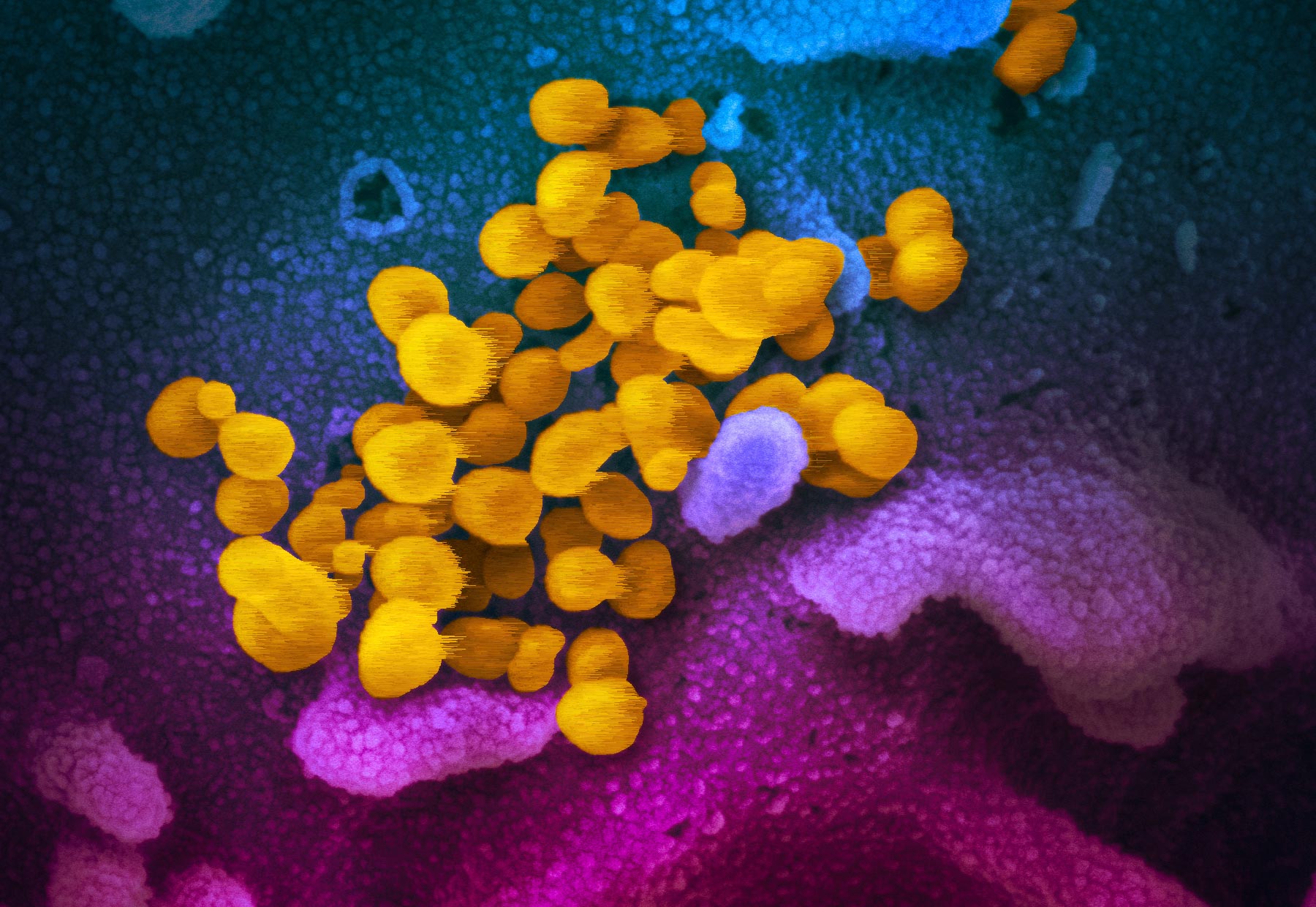 Korean researchers have screened 48 FDA-approved drugs against SARS-CoV-2, and found that two, that are already FDA-approved for other illnesses, seem promising. The FDA approval for other uses would greatly reduce the time needed to gain FDA approval of use in COVID-19. The research is published in Antimicrobial Agents and Chemotherapy, a journal of the American Society for Microbiology.

The investigators tested the drugs in Vero cells, a cell line developed from kidney cells of the African Green Monkey, which are commonly used to grow viruses for vaccine production.

An anti-helminthic drug called niclosamide demonstrated “very potent” antiviral activity against SARS-CoV-2, according to coauthors Sangeun Jeon, Meehyun Ko, and their collaborators, of the Zoonotic Virus Laboratory, Institut Pasteur Korea, Seongnam, Korea. “Not surprisingly, its broad-spectrum antiviral effect has been well documented in the literature, including antiviral properties against SARS- and MERS-CoV,” they write.

A downside of niclosamide is low absorption, which undercuts the drug’s power by reducing the dose that reaches the target tissue. However, “Further development or drug formulation could enable an effective delivery of this drug to the target tissue,” according to the report.

Despite substantially lower antiviral potency, ciclesonide, an inhaled corticosteroid used to treat asthma and allergic rhinitis, also showed promise against SARS-CoV-2. Intriguingly, the investigators note that a study published earlier this year ( by Matsuyama et al.) a treatment report of 3 patients infected by SARS-CoV-2, demonstrated antiviral activity and revealed the drug’s molecular target to be a viral protein called Nsp15.