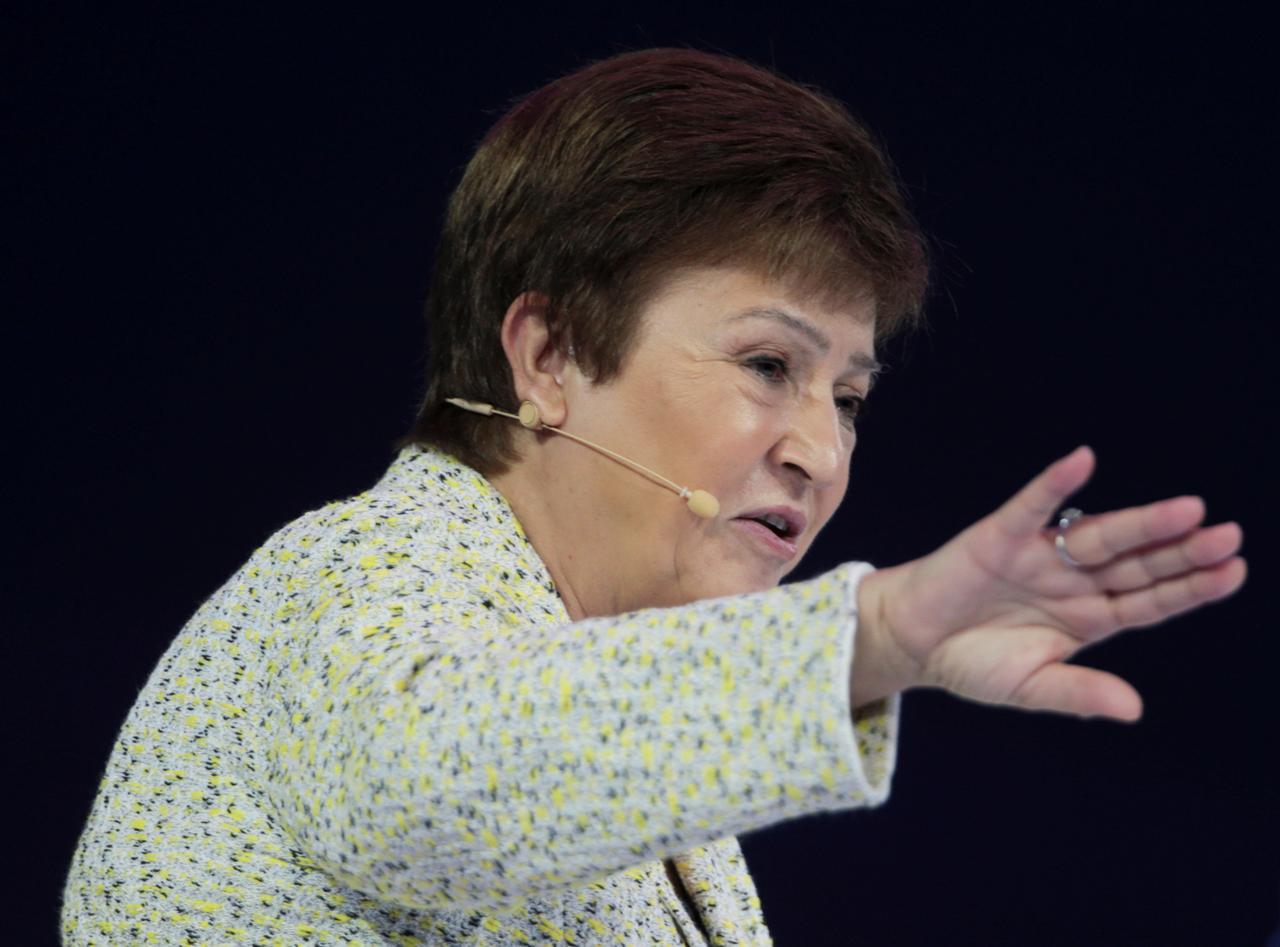 WASHINGTON (Reuters) – The head of the International Monetary Fund said on Monday she had a “productive” discussion with Lebanese Prime Minister Hassan Diab on the country’s economic recovery plan, and an IMF team would begin talks with Lebanese authorities soon.

“We agreed that our teams will soon start discussions on much needed reforms to restore sustainability and growth for the benefit of the Lebanese people,” she wrote.

Diab’s government last week approved a 53-page economic rescue plan that envisages tens of billions of dollars of losses in the financial system as it navigates a way out of a crisis seen as the biggest risk to stability since the 1975-90 civil war.

Lebanon plans to use the rescue plan to negotiate an IMF program. The country signed a formal request for assistance from the IMF on Friday.

A central plank of the plan rests on covering financial sector losses of roughly $70 billion in part by a bank shareholder bail-in that would wipe out their capital and cash from large depositors that would be restored later.

Lebanon’s banking association had said it was not consulted on the plan and could in “no way” endorse it.