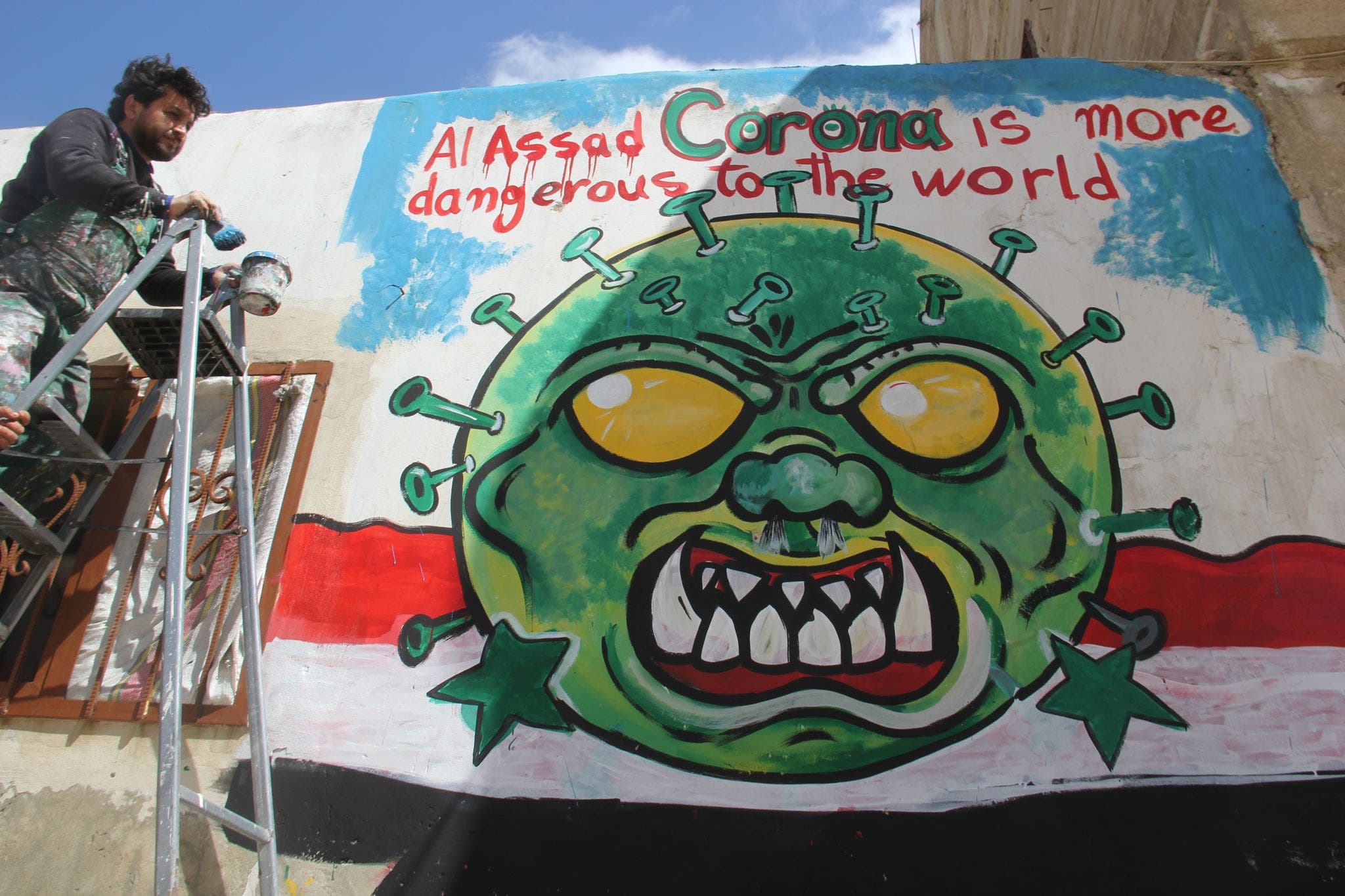 President Bashar al-Assad warned Monday of a “catastrophe” in war-battered Syria if the easing of lockdown measures against coronavirus is mishandled.

The government in Damascus has officially recorded 44 cases of COVID-19, including three deaths, while Kurdish authorities in the country’s northeast have announced three cases in areas under their control.

The relatively low number of recorded cases does not mean Syria is “out of the danger zone”, Assad told the government’s coronavirus crisis body.

“Although the numbers are limited, this doesn’t mean they can’t explode suddenly in a matter of days or maybe weeks,” he said in a video shared on the presidency’s social media channels.

“This will put us in the face of a real catastrophe that would overwhelm the state’s health and logistical capabilities.”

The government last week started to gradually lift a weeks-old lockdown that has hampered a crumbling economy battered by Western sanctions and nine years of war.

A night-time curfew is still in force and residents are not allowed to travel across provinces, but markets have reopened during the day and the government on Monday said that Friday prayers will resume on May 8.

Assad said Syria was in a “transitional phase” from the lockdown but warned of grave economic challenges ahead.

Syria is in the thick of a grinding economic crisis that has seen its pound hit record lows against the dollar, while inflation has soared, plunging most of the population into poverty.

“In tandem with the health challenge, the other challenge during the coronavirus pandemic and even before is the economic challenge,” Assad said.

With the pandemic, “citizens from different segments of society have been forced to choose between hunger and poverty… or illness.”

Later on Monday,a plane landed at the Damascus airport in the evening bringing in 251 Syrian passengers from the United Arab Emirates, the official SANA news agency said.

It is part of the Syrian government’s efforts to repatriate nationals stranded abroad.

The returnees will be quarantined for 14 days upon arrival, SANA added.