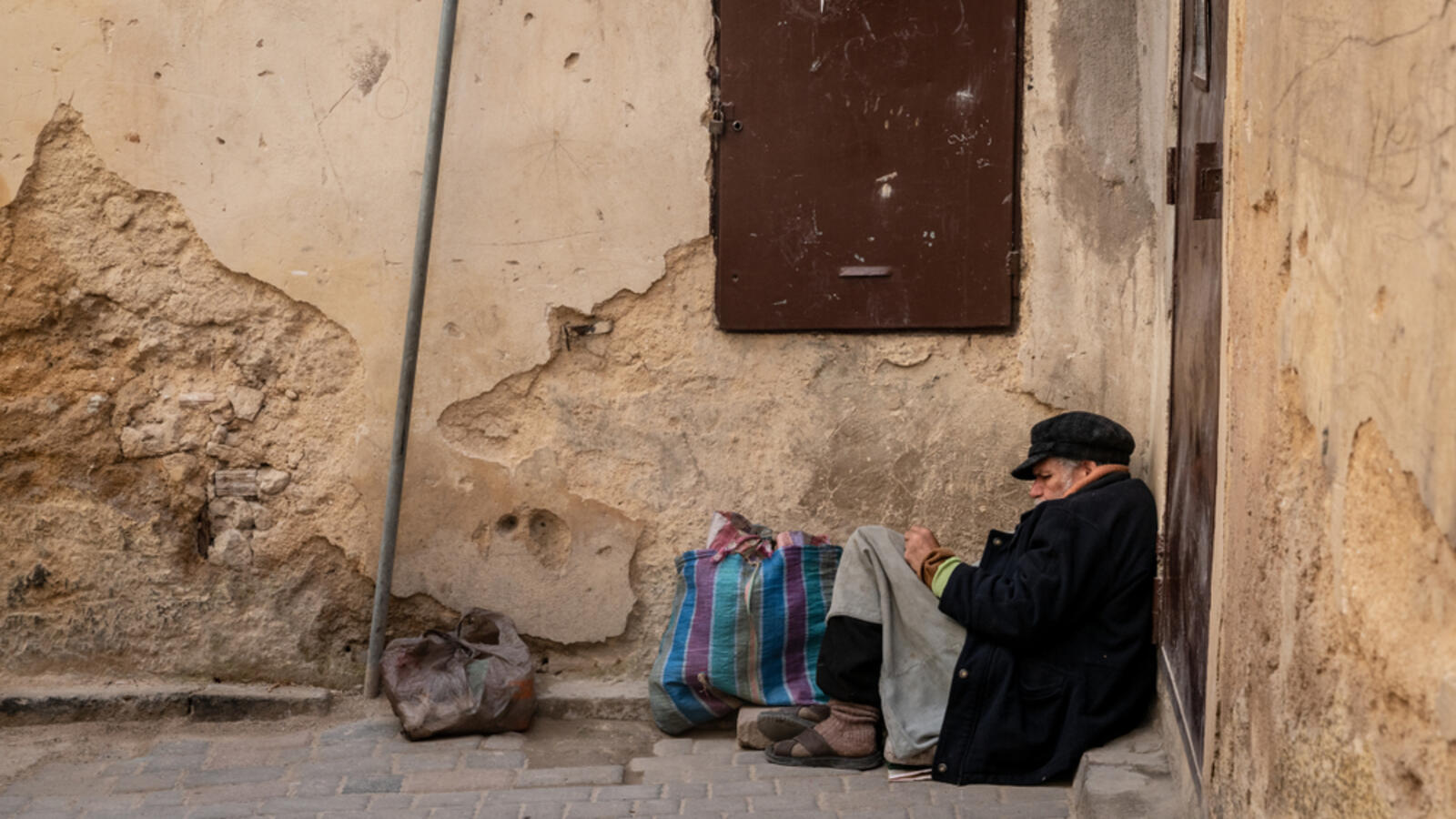 Many Lebanese are moving closer to the brink of poverty. The World Bank warned in November that if confidence was not restored in Lebanon’s economy, the poverty rate could rise to roughly half the population from about one-third in 2018. Youth unemployment – already high, could also see an even steeper rise.
Share:

Maynard Keynes, arguably the most influential economist of the last 84 years was responsible for popularizing the term “money illusion”, a concept that can be beneficial to any and all economic actors.

Essentially the idea behind money illusion  is the fact that many people do not distinguish between the nominal and the real. As a result one winds up in comparing two different things. The error is easy to commit because one presumes that when a comparison between two things that have the same name is made then one is not committing the logical fallacy of comparing apples and oranges when one actually is.

Maybe the simplest example is that of wages. Most workers whose contract is to get say $10 an hour would describe a new contract that pays them $10.50 an hour as an increase of 5% in wages. Is it? It all depends on what was the rate of inflation. If the consumer price index had risen over 5% in the prior year then their new contract represents a decline in real wages. Obviously if the CPI was under 5% then the new contract is for a n real increase in wages.

If we are to concentrate on Lebanon and use the GDP/Capita as a rough metric of economic welfare then the tendency to commit the error of money illusion leads to wrong policies and as far as citizens are concerned to probably backing wrong initiatives.

Let us go back to GDP/Capita, a concept that has its fair share of shortcomings, the most important of which is that it does not address distributional issues. Yet if the GDP of a country increases at a rate that is lower than the rate of growth in population then the GDP share for each individual declines. That is why it is a popular metric that is even more meaningful than just GDP.

In Lebanon this has a major application because the population over the past 45 years has almost tripled (It actually increased by X2.7). If the population tripled and so did the GDP then the share per individual would still be the same.

In Lebanon the GDP has increased a lot over the past 45 years but does that mean that the level of welfare is higher. Not necessarily. Two things must be adjusted for: the size of the population and then the comparison between a money unit in 2019 with that in 1974. The GDP/capita makes the required adjustment for the population but what about the money illusion.

Take a look at the adjusted data in the following data and note that 1974 was the highest level for this metric ever achieved in Lebanon. This has more than one implication.

Sadly, we need to ask where have the past 45 years gone?

We are at the moment behind where we were in 1974 and yet we expect to slide much further as a result of the economic and financial challenges facing us for years and possibly decades to come. Would Lebanon ever reach the economic level of prosperity achieved almost half a century ago?

Another clear possible explanation for this unacceptable economic performance over almost half a century is the war. The 15 years of war did take a heavy toll in blood and treasure. Note also that by 2010 Lebanon had almost regained the level attained in real terms in 1974 but then another decline in performance started, a decline that coincides with the start of the Syrian war and Lebanon’s inability to resolve its rather simple electricity production challenge among other issues. The decline started in 2010 has not stopped yet and is not likely to do so for years to come.

Maybe the most relevant application of this concept, money illusion, is that bank depositors might get back the same number of LL’s that they have entrusted the banks with but are getting back LL’s with probably only half the purchasing power. That is a big loss in a country that was proud of its fixed peg and kept assuring the public, incorrectly, that all is well. In this case the depositors have lost both access to their funds and an exchange rate devaluation that was not part of the bargain when they agreed to loan their funds.