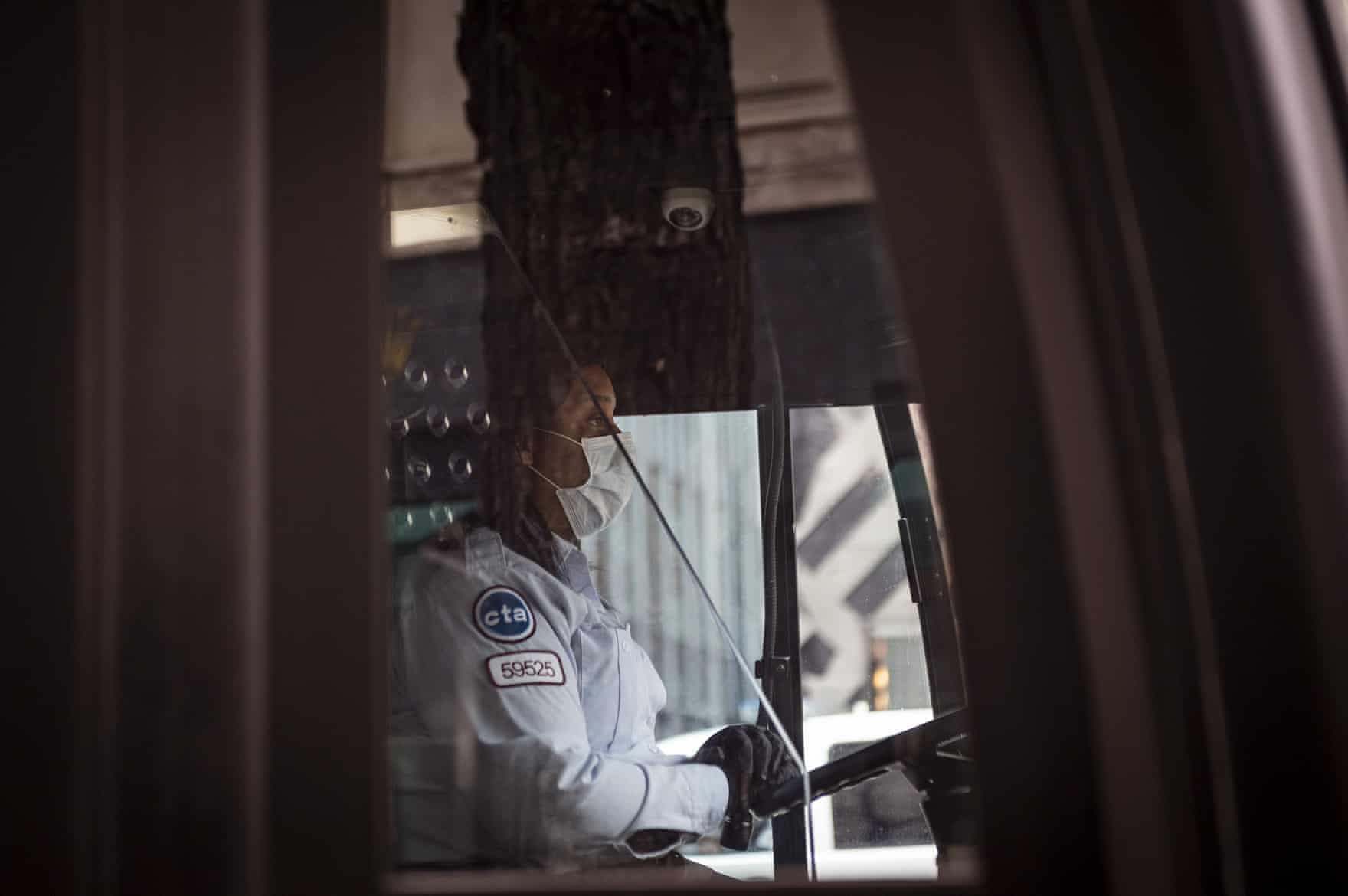 The coronavirus can infect anybody but African Americans are dying in disproportionate numbers, especially in certain big cities

While New York’s Governor Andrew Cuomo once called the coronavirus a “great equalizer”, data shows the virus has been anything but indiscriminate.

As the US climbed to more than 10,000 coronavirus deaths on Monday state health officials grappled with its disproportionate impact on black Americans. The disparity is especially stark in cities like New Orleans, Chicago and Detroit, where high concentrations of African Americans live.

Louisiana has the fourth largest number of Covid-19 cases in the country, and the majority of the Covid-19 deaths are in New Orleans, where black Americans constitute 60% of the population. “Slightly more than 70% of [coronavirus] deaths in Louisiana are African Americans,” the state’s governor, John Bel Edwards, said in a press conference on Monday. “That deserves more attention and we’re going to have to dig into that to see what we can do to slow that down.”

Midwestern cities including Detroit, Chicago and Milwaukee are also reporting an increasing imbalance.

Detroit, which is almost 80% black, has the most concentrated coronavirus cases in the state of Michigan. The death rate in the city accounts for 40% of overall deaths in the state.

In Chicago, which is 30% black, black Americans account for 70% of all coronavirus cases in the city and more than half of the state’s deaths. “We know all too well that there are general disparities in health outcomes that play along racial lines and the same may be true for this virus,” said Ngozi Esike, director of the Illinois department of public health.

African Americans face a higher riskof exposure to the virus, mostly on account of concentrating in urban areas and working in essential industries. Only 20% of black workers reported being eligible to work from home, compared with about 30% of their white counterparts, according to the Economic Policy Institute.

The virus has killed a high number of older black men because of this, though there have also been outbreaks among women and young African Americans in the south.

Meanwhile, experts also point to initial research showing a high prevalence of Covid-19 among those suffering from obesity, high blood pressure and diabetes – risk factors more common among black Americans. The virus is known to take a harsher toll on those with underlying health issues, and many hospitals are only testing those admitted for critical care.

Critics note that those risks are significantly exacerbated by racial inequities in healthcare, including facility closures and caps on public health insurance plans like Medicaid and Medicare. African Americans are twice as likely to lack health insurance compared with their white counterparts, and more likely to live in medically underserved areas, where primary care is sparse or expensive.

Unconscious racial bias can also contribute to unequal health outcomes, especially when health professionals are inexperienced with the culture of the community they serve, according to the Journal of General Internal Medicine. The Century Foundation found that healthcare providers located within majority African American or Latinx neighborhoods tend to provide lower-quality care.

Governor JB Pritkzer of Illinois acknowledged racism’s role in the state’s response to the outbreak, but he called it “a much broader problem” that won’t be solved in a matter of weeks. “It’s hard to make up for decades, maybe centuries, of inequality of application of healthcare to people of color,” he said.

She noted that as the virus first spread, the US Centers for Disease Control and Prevention initially released testing guidelines that prioritized those who had traveled abroad. That meant Blackstock’s mostly black patients in low-income areas of Brooklyn and Queens were not tested as quickly as her more affluent, white clients in Manhattan who had the means to travel.

“What we know now is that Covid-19 had been circulating in our communities for much longer than we realized,” she said.

In Wisconsin, more than half of the state’s 86 confirmed deaths are in the city of Milwaukee. Limited testing and slow public outreach resulted in the number of cases in the city jumping from just one to more than 350 in less than two weeks. Health officials said the virus was probably introduced to the city after its first infected resident came in contact with someone from an affluent, white suburb nearby.

The state representative David Bowen, who is black, was the first Wisconsin lawmaker to be diagnosed with the virus. He told the Guardian that it was later confirmed he had passed the virus on to three others. Only one person was able to get tested.

“When white communities get sick, we in the black community are threatened to die from the same sickness, with lack of healthcare often leaving us to self-diagnose,” he said.

According to CDC guidelines, every state is legally required to track data on testing and treatment by race, as it has done during other outbreaks. Fewer than a dozen have released that data so far.

Last week congressional Democrats, including Senator Elizabeth Warren and Congresswoman Ayanna Pressley, both of Massachusetts, sent a letter demanding the CDC provide racial data. Without demographic data, health officials and lawmakers would not be able to address inequities in health outcomes and testing that might emerge, the letter said.

The Lawyers’ Committee for Civil Rights also called out the CDC for not including those racial breakdowns. “This is a crisis like none other and officials in our state and federal governments play a large role here in bringing transparency,” said Kristen Clarke, committee president and executive director.

The committee sent letters urging state health departments, as well as Washington DC, to release their numbers. On Monday, Washington’s Mayor Muriel Bowser published coronavirus numbers by race for the first time: of the District’s 24 deaths, 14 were of black patients. After losing its majority-black status in 2011, Washington DC is now 45.5% African American.

Bowser dismissed questions on racial disparities, claiming “all deaths are a concern”. But for many black communities the threat of being infected by Covid-19 is proportional to their fear. According to Pew, 46% of black Americans viewed the coronavirus as a threat to their health, more than double their white counterparts.

“We know that black Americans are particularly vulnerable. This is a social, economic and racial justice issue,” Clarke said. “How one community is treated impacts all communities across the country.”